This actress did shocking revelation about Don 2 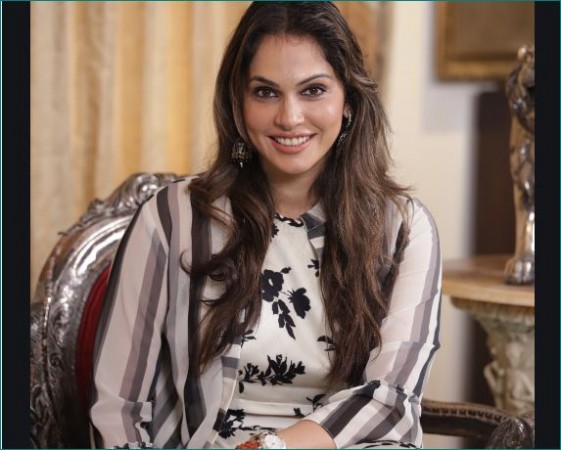 Nowadays many films are being made sequels. A new news has come out recently about the sequel of Don. The actress Isha Koppikar, who appeared in this film, was once crazy about everyone but now she is away from films and appears in web series. Recently she has made a statement about Don 2 that people are surprised. Isha Kopikar is still as hot as before. Recently, she has made such a statement about Don 2 that people's senses have been blown away.

Sonam Kapoor trolled for not giving donation during corona outbreak

Isha Koppikar was a part of the film Don, which starred Shahrukh Khan. This film was a big hit but when the second part came, Isha was not there. While talking on this second part of the actress Dawn, she has said, "She has a pity to not be a part of this but this film did not do anything special." Recently Isha Kopikar said, 'I don't know why I couldn't be a part of Don 2?'

She further said, 'After Don was hit, I was hoping that I would be cast in Don 2 as well but that did not happen .... The makers made many changes to the story. However, the film did not do much better than the first.' No one knows why Isha Koppikar has said this, but when talking about Don 2, the film did a worldwide business of 200 crores at that time. Talking about Don 3, then there are discussions about this for a long time, but the director has already clarified that she does not have a script for it and she is not bringing any film.