ISI and Haqqani network suspected to be behind the Jammu attack, a new terrorist organization is growing in the valley Srinagar: With the killing of two Pashto-speaking foreign terrorists in the Jammu encounter on April 22, intelligence agencies suspect that the attack with the help of the Haqqani network could be the handiwork of the ISI. The Haqqani network operates mostly in eastern Afghanistan and north-western Pakistan, which has close links with the ISI.

ADGP Mukesh Singh had said after the Sunjuwan encounter that one of his arrested associates, Shafiq Ahmed, who had sheltered terrorists in his house, had informed the police that both the militants spoke Pashto. The presence of Pashtun terrorists in Jammu and Kashmir has also put an alert for the central and state intelligence agencies. The agencies are trying to know about the involvement of the dreaded terror group Haqqani Network behind the raising of terrorists in Jammu.

Let us tell you that since the establishment of the Taliban regime in Afghanistan, there were apprehensions that due to the lack of local recruitment in the valley, the militants may be diverted to Kashmir by the ISI. According to media reports, military intelligence sources from the Udhampur-based Northern Command said that there were apprehensions that the terrorists were part of the Haqqani network as their details fit perfectly with the insurgent group. 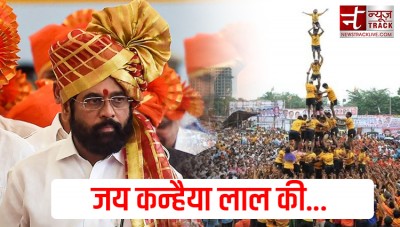 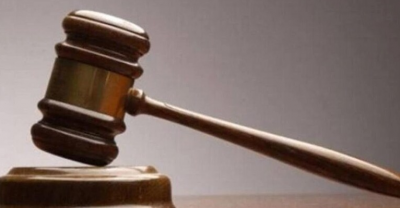 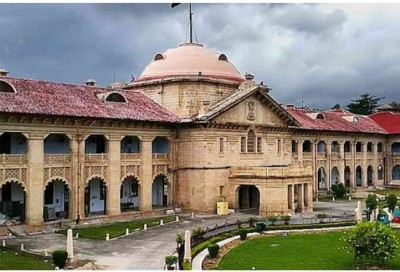