Lahore [Pakistan], Jul 2 (NT): A very big operation of racial cleansing of Sikhs from Pakistan is in progress with the ISI thoroughly eradicating them from all from corner to corner of the nation and in neighboring Afghanistan.

On Sunday, a crowd of Sikhs and Hindus, who were on their way to rally the country's president in the eastern region on Nangarhar, were attacked by a suicide bomber.

A mass of the 19 killed in the attack are from the minority Sikh and Hindu community, including the single candidate for parliamentary elections Avtar Singh Khalsa, activist Ravail Singh, Sikh Community talking head Iqbal Singh and peace advocate Anup Singh. 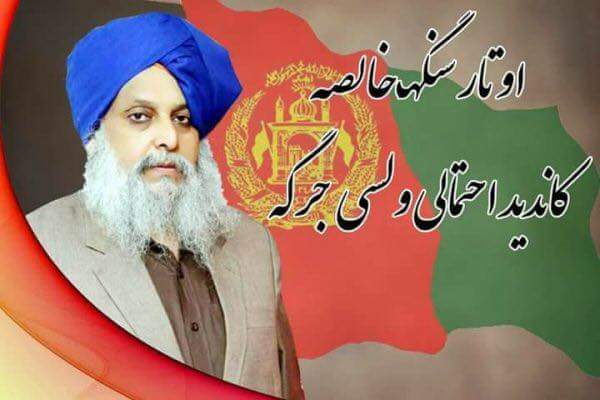 The discreditable act, allegedly pull off by the Taliban under the patronage of Pakistan's ISI has been criticized by the members of the Sikh community and other members of the civil society.

Manjeet Singh GK who is president of Delhi Sikh Gurudwara Management Committee tweeted, "I strongly condemn the barbaric act of terrorism in Afghanistan where Sikh leaders were killed, who were visiting the President. I urge @SushmaSwaraj ji to please conduct an inquiry in the matter & ensure that the bodies are received by their relatives".

Many Sikh leaders in India have shown worry over the protection of minority Sikhs and Hindus living in Pakistan and Afghanistan, as they are often attacked by Pakistani militants and intelligence agencies.

Acting in response robustly on Jalalabad attack, Manjinder S. Sirsa, representative of Shiromani Akali Dal asseeted, "I request @SushmaSwaraj to raise the issue of safety of Sikhs and Hindus living in Pakistan and Afghanistan, at global level."

We strongly condemn the terror attacks in Afghanistan y'day. They're an attack on Afghanistan's multicultural fabric. My thoughts are with the bereaved families. I pray that the injured recover soon. India stands ready to assist Afghanistan govt in this sad hour, tweets PM Modi