The Khorasan branch of the Islamic State terror group, popularly known as IS-K, has hoisted its black flags in remote areas of Deh Rawood district in Afghanistan's Oruzgan province and are convincing new recruits to join with a payment of 30,000 Afghanis (USD350), Raha Press reported citing sources. The sources added that the said terror group (IS-K) has tried to confirm its stand in the district's Dehzak village and has asked the residents to cooperate with the group, the report said.

Since the Taliban takeover in Afghanistan, this terror group has carried out at least four high-profile attacks mostly targeting Shia Hazaras, warning it would continue targeting more the minority group. The IS has called the Afghan Hazara community as an alliance to the Islamic Republic of Iran, claiming that community members also helped the US-led western alliance to fight against the terror group.

Earlier this month, the IS said in a statement published by its Al-Naba weekly magazine that the group would continue targeting Shia Muslims especially the Afghan Hazara community from Baghdad in Iraq to Khorasan regions.  The terror group also claimed the rivalry between Shia and Sunni communities is rising in the Middle East and that the Sunni community has accepted the potential threats of Shia existence. 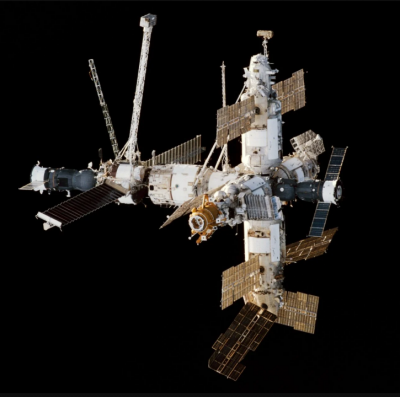