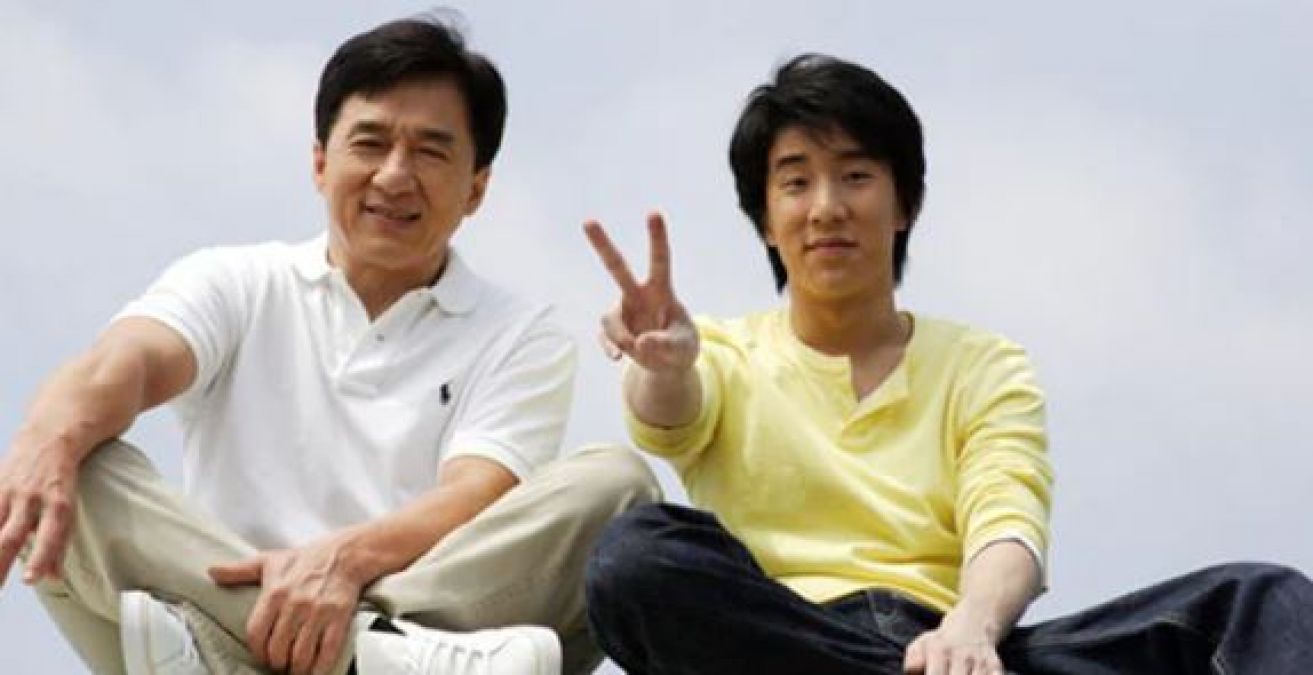 Hindi film superstar Shah Rukh Khan is in trouble these days. In fact, his son Aryan Khan is making headlines these days for his allegations of taking drugs. The court has remanded him to judicial custody. However, his bail plea is also being heard today and he may get out of jail. So far many celebs have come out in support of Shah Rukh Khan and Aryan. The list also includes big names, though Shah Rukh himself has not said anything on it so far. However, lakhs of Shah Rukh Khan fans are saying that Shah Rukh should apologise.

You hardly know that the son of world superstar Jackie Chan was also caught taking drugs, and Jackie Chan himself apologized to the whole world at that time. Yes, the case dates to 2015, when Jackie Chan's son, who made a name for himself in Hollywood films and is considered one of China's biggest film stars, was also caught on charges of taking drugs. During that time, he was found guilty in a Chinese court. In fact, Jackie Chan's son was caught by Chinese police with 100 grams of drugs from his apartment. While the police took Jackie Chan's son Jesse Chan for investigation, not only did drugs be found in his body, but investigations revealed that many celebrities come to his apartment to take drugs. Jackie Chan apologized after all this happened.

Jesse Chan was sentenced to six months in jail at that time. During that time, Jesse Chan admitted his mistake in his statement in court, and said, "When he returns to the society after completing his sentence, he will set an example as an ideal person.'' When Jesse Chen returned after completing his six-month sentence, he said in a press conference, "I know I made a big mistake and I have been punished for that mistake. For which I apologise and will never do such a wrong thing now onwards."

On the other hand, Jackie Chan had appeared before the media after Jesse was charged and said, "I feel very ashamed." At the same time, he wrote on social media, "I am very angry with my son's actions and I feel ashamed.''