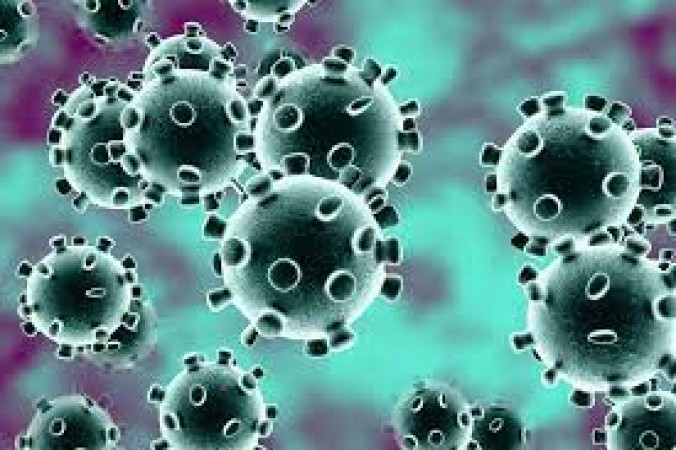 Jaipur: The new variant of Corona, Omicron, has put the world in trouble. Let me tell you that two cases of omicron have been reported in India also. Amidst all this, big news has come from Jaipur in Rajasthan. In fact, four members of the family who returned from South Africa have been found corona positive. As part of the recent information, 9 family members returned from South Africa on November 25 and out of the family members, the parents and their two daughters, aged 8 and 15, have been found infected.

In the meantime, the most serious thing is that out of 12 people who came in contact with these people, 5 members have also been found corona positive. Tell all of you that Omicron's first case was found in South Africa and then all have been kept in isolation in view of Omicron. In addition, genome sequencing has been conducted, however, the report is yet to come. It is said that only after the report is received will it be confirmed which variants of corona are infected. It is also reported that all adults have received both doses of vaccine and no member has any symptoms. Let me tell you all that Omicron has also hit India last Friday. Two cases of omicron have been found here in Karnataka. One of the 66-year-olds has recently returned from South Africa while the other is a health worker.

Both of them are said to have received both doses of corona vaccine. Let us also tell you that so far, patients infected with omicron variants have been identified in 30 countries and WHO have placed it in the category of Variant of Concern. The list first identified a patient infected with the variant in South Africa.