While no teaser or trailer for Jason Momoa's Aquaman was shown during the DC FanDome event, a behind-the-scenes look at the upcoming film was shown. At the occasion, Momoa expressed his admiration for the role, saying, "I've put a lot of effort into it. This is a fantastic character. I like what it stands for." James Wan, the film's director, also commented about the sequel, calling it a "mature" picture that retains its excitement.

The BTS sneak look of Aquaman and the Lost Kingdom, which was shown during the DC event, featuring the return of Amber Heard as Mera, Patrick Wilson as Orm, and Yahya Abdul-Mateen II as Black Manta, making the picture one of the most awaited.

Director James Wan described the premise of the sequel as follows: "Black Manta is still out for vengeance, attempting to assassinate Aquaman. That will be a thrilling experience for the spectators. It's a tale that takes you all around the world. We travel to a number of other planets. This film isn't hesitant to embrace its fantastical elements."

At the occasion, some behind-the-scenes pictures from Aquaman 2 were also unveiled. "Superheroes and supervillains have captivated generations of fans around the globe," said the film's actor Yahya Abdul-Mateen II aka Black Manta regarding the upcoming sequel.

Patrick Wilson highlighted his delight at working on the project in the behind-the-scenes video, saying, "We're having a great time. This film is a lot of fun to see." On December 16, 2022, the long-awaited sequel to Jason Momoa's 2018 blockbuster Aquaman will be released. 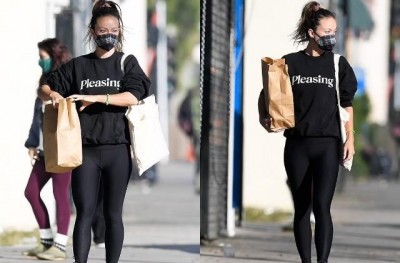 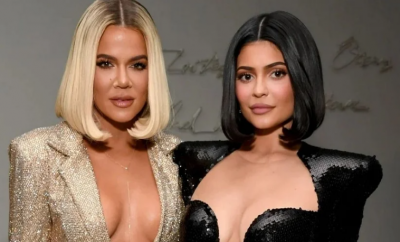