In Jammu and Kashmir, the Indian Army has stepped up its operations against terrorists. That is why the army has achieved great success here. According to reports, Lashkar-e-Taiba commander Omar Mushtaq Khande was gunned down last Saturday. In fact, search operations are being carried out in the forest areas of Poonch and Rajouri districts to trace the terrorists involved in the killing of seven Army personnel in Jammu and Kashmir. The search operation continued for the seventh day on Sunday.

Two jawans including a Junior Commissioned Officer (JCO) were reportedly killed in an encounter with terrorists during the search operation. According to reports, nine jawans have been killed so far in the operation that started last Monday at Surankot forest in Poonch with the death of two jawans. Later, the operation spread to Mendhar in Poonch and Thanamandi in Rajouri. On the other hand, officials say that the bodies of a JCO and a jawan were found near the spot in the Nar Khas forest area of Mendhar where the encounter took place with the militants on Thursday.

Officials also said, "The entire forest area from Mendhar to Thanamandi has been severely cordoned off. A massive search operation has been launched to trace the terrorists. The militants are moving from one place to another in an attempt to escape the siege.'' Let me tell you that Vivek Gupta, Deputy Inspector General of Police, Rajouri-Poonch range, had said last Tuesday that the terrorists involved in the attack on security forces in Poonch were present in the area for the last two to three months. Infiltration attempts have increased in the Rajouri and Poonch areas of the Jammu region since June this year. 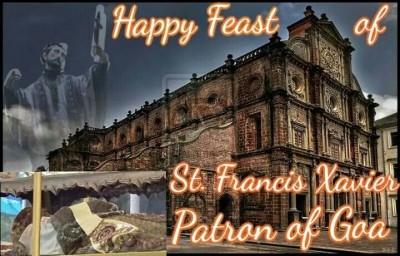 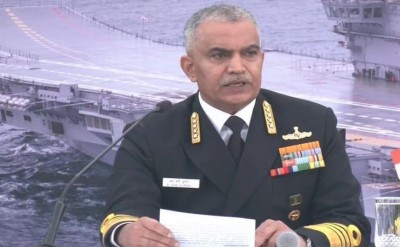