When our own person stays away from us, we write a letter to him so that he can know our point. There is a postman who helps us at this time. You will be surprised to know about the postman we are going to tell you today. Yes, a postman has been found in Japan who has surprised the world with his bizarre exploits. Yes, he does not go to give postman sahib letters to his house for a long time, but he keeps the letters in his house. Yes, he used to keep the letters of the people in his own house and meanwhile the most interesting thing is that the post office officials came to know about the news when he retired the postman.

In this case, the authorities have now promised the people that they will soon deliver all the letters to their rightful place. Actually, this case is being told of Kanagawa, Japan, where a person working on the post of Chief Postman did not distribute 24 thousand letters for 16 years. This came to light when people complained about not receiving the letter. At the same time, the departmental inquiry found out about the 61-year-old postman and the officials of the 'Yokohama Post Office' said that, "This disturbance caught up last year. If investigated, more than 24 thousand letters were received from his house.

On this, the Japan police said on Friday, "He would have taken the letters from the post office, but dumped them at his house instead of delivering them to the right place." The postman says, "To distribute the letters to him There was pressure, but he did not want to look less than his juniors at work. In such a situation, he would take as many letters from the office and keep them in his house. He has confessed to the crime. ''

At 14 years, YashVerma becomes the Youngest batsman to score a century 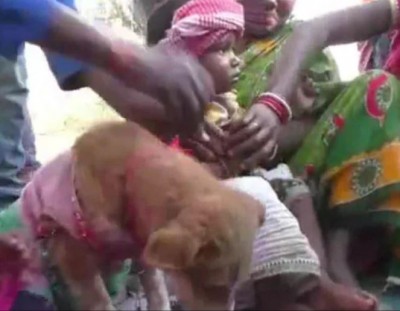 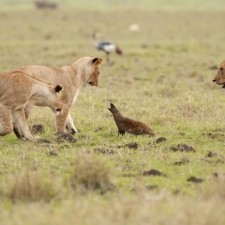 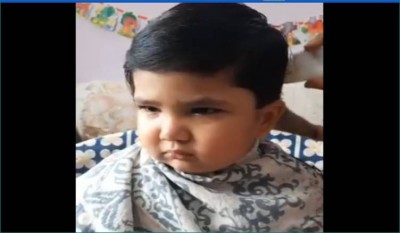 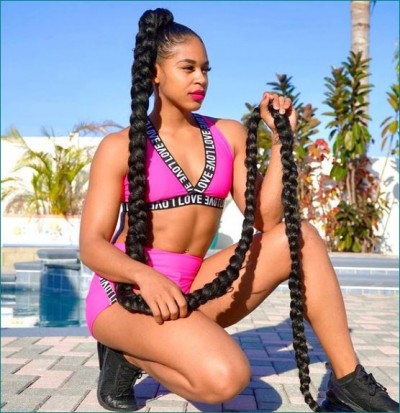