One of the most renowned filmmakers in Bollywood, Karan Johar remains in news for different reasons. The filmmaker has hosted a party which is attended by various big celebrities of Bollywood. Seema Sajdeh, ex-wife of Sohail Khan also attended the party. The actress looks heavily drunks in the viral photo. Various of photos and video of her doing rounds on internet.

Seema Sajdeh was seemingly drunk. She also got papped, the former Bollywood wife slightly tripped and was told by the paps to be careful. Seema was dressed in an animal print co-ord set. She kept her hair open and rounded off the look with pointed pumps in orange.

As soon as it caught the eyes of people they started commenting on it. One of them wrote, “Jara sa jhoom lun main,” while another commented, “Chala is se jaa nhi rha utha is se jaa nhi rha.” The third one chimed in, “Ye toh full set Hui ha.” 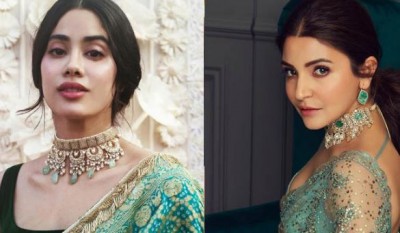