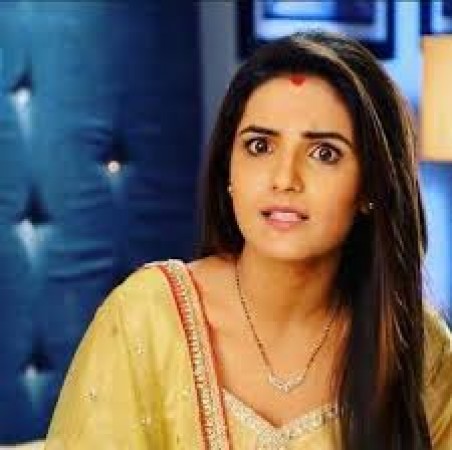 A few weeks before the House of Big Boss 14, ex-contestant Jasmin Bhasin became homeless. They received fewer votes from the audience because of their aviation. Her eviction was very surprising to all the audience and family members. Because, according to everyone, they were one of the stronger containers in the house. Salman Khan himself became very emotional at the moment of his aviation. Now that Jasmin is out of the house, he is looking to give full support to Aly Goni. Since their eviction, she has been looking very active on social media. 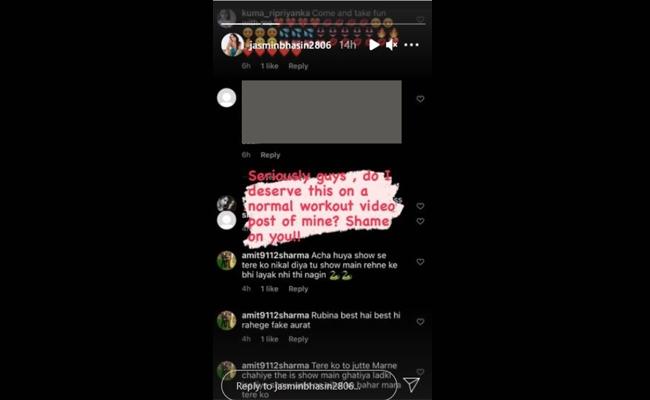 Replying to those trollers, Jasmin wrote on the screenshot, "Am I rightly worth such a comment on my normal workout video? You should be ashamed!!" tell you yesterday Jasmin shared a workout video on her Instagram. In which she was looking to exercise with her trainer. Sharing the video, Jasmin wrote in the caption, "Sometimes you have to roll with these punch."

the Kapil Sharma Show: Ranjit says, "Amitabh has insomnia, he sleeps in the makeup room" 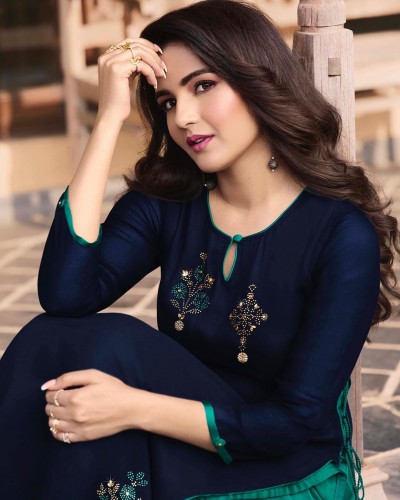 Jasmin grooving moves on streets of Kashmir shares this video 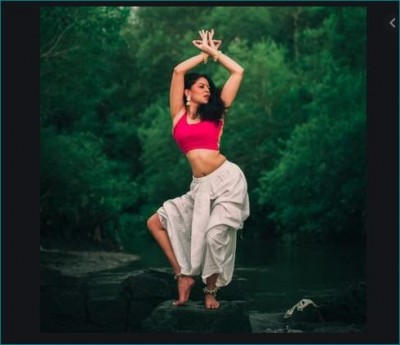 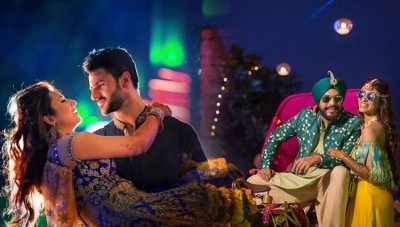 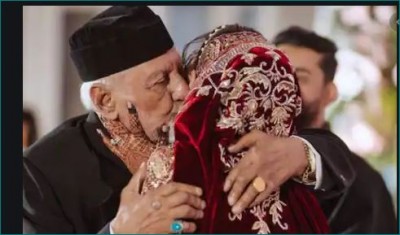 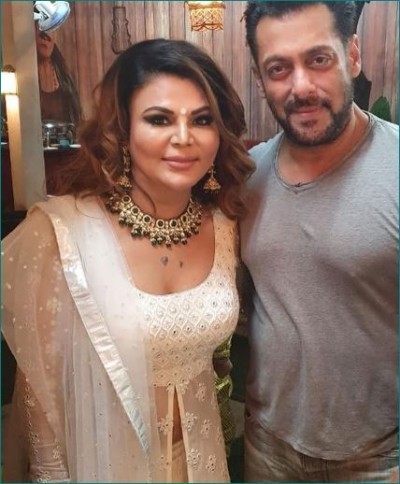 Javed Akhtar wants to make Rakhi Sawant's biopic; which actress can get casted as main character?