They were seen together again the previous day, but during this time something happened, after seeing and hearing Jasmin as well as Aly himself became shy. In fact, both Jasmin and Aly were standing together and posing for photos of the media. Meanwhile, the two looked very cute in matching clothes of one colour. While the two were photographed, one of the papraji called Jasmin 'sister-in-law'. Jasmin laughed and said, 'Whose sister-in-law?'.

Aly Goni then appeared to say, 'is calling me sister-in-law?'. You can see both of them laughing during this time. At the end of the day, Jasmin can be heard saying, "sister-in-law, don't speak to me." The video is currently going viral on social media, and people are calling Jasmin sister-in-law.

Harshad Chopra speaks on relationship status- ''I want to get married...'' 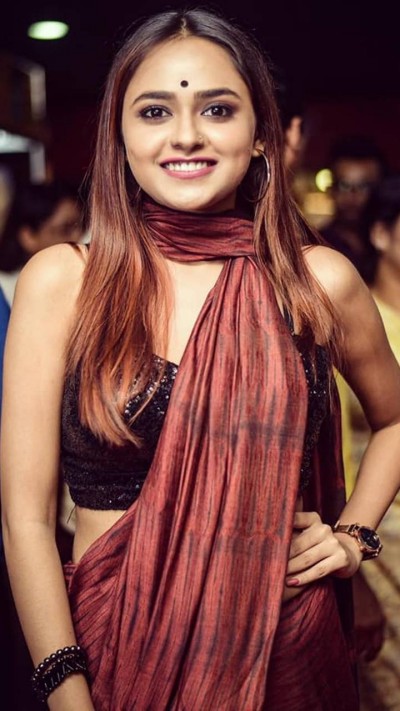 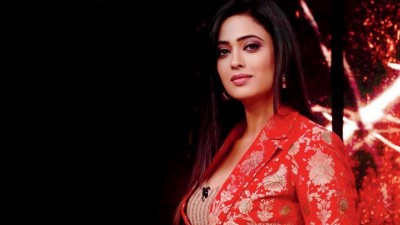