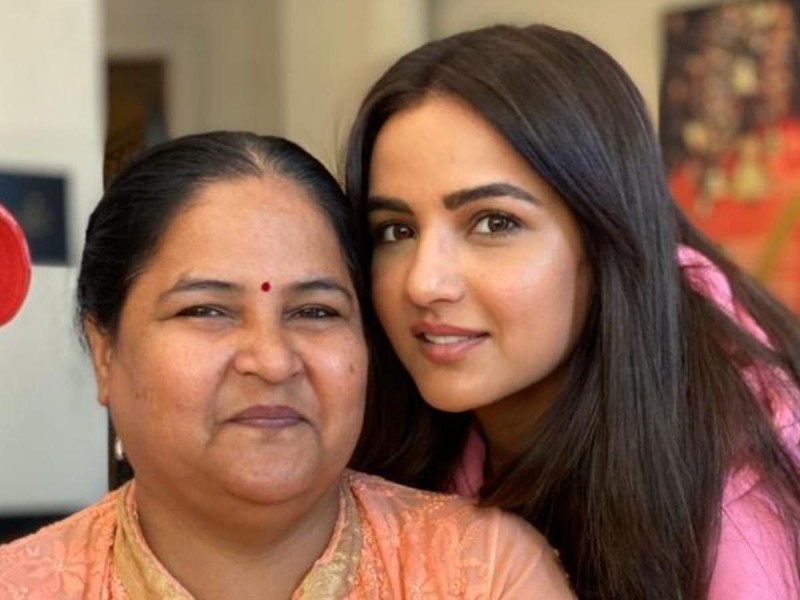 Noted TV reality show 'Bigg Boss 14' fame Jasmine Bhasin's mother has returned home after defeating corona. The actress shared the news by thanking the fans. She wrote a post on Instagram asking fans that her mother had returned home after being discharged from the hospital. Everyone is taking care of them now. 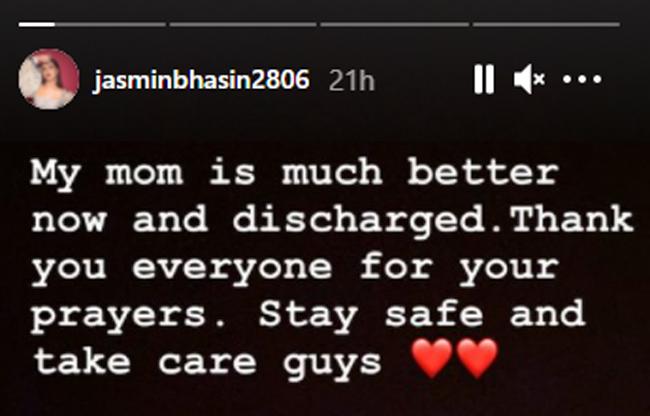 She is currently in Jammu. Thanking the fans, he wrote, "My mother is feeling much better now and has returned home after being discharged from the hospital. Thank you all for praying for them, you people should be safe and take care of yourself". Jasmine Bhasin had tweeted through posts on social media praying to fans for her mother and the shortage of beds and oxygen in the hospital. Jasmine wrote "I am heartbroken and feeling very disappointing".

Further, she wrote, "So many deaths are taking place every day. People on the road are asking for help for beds and oxygen. My mother was in the same condition two days ago when it was difficult to get a bed. My father was running for medical care. Many people are going through this condition". Then, Jasmine wrote in another tweet that people are losing their close one. Who should we blame? Has our system failed? In an interview, Jasmine had said that people are struggling with loneliness, locked in the house.

US bans entry of Indians, only these people to get exemption 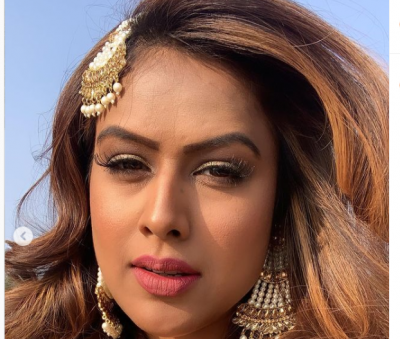 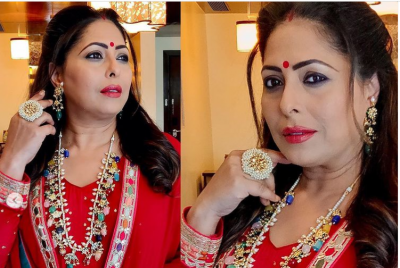 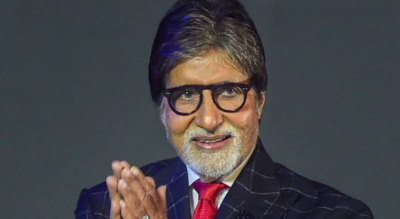 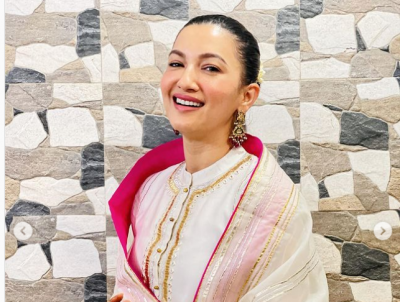 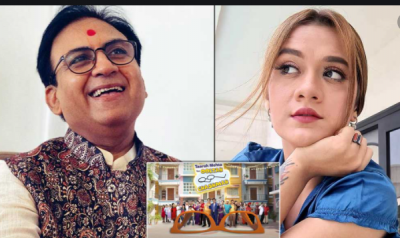