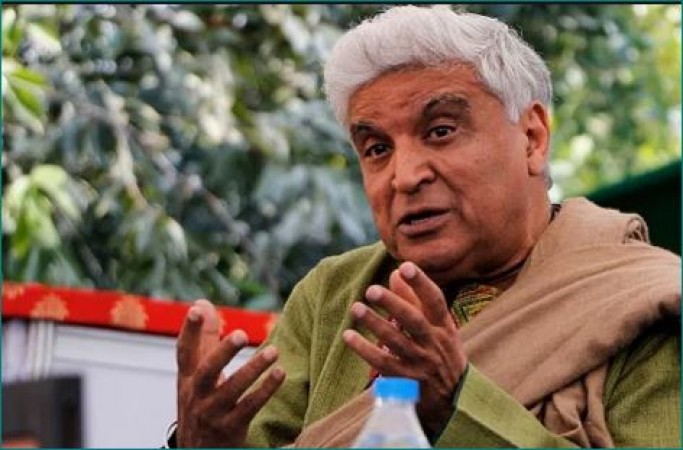 Noted poet and lyricist Javed Akhtar has recently described the Taliban as barbaric and has strongly criticized the Taliban's actions. In fact, speaking to a well-known website last Friday, Javed Akhtar said, "There is no doubt that the Taliban are barbaric and their actions are condemnable.'' At the same time, he did not forget to add that those who support the RSS, the Vishwa Hindu Parishad, and the Bajrang Dal are also like that. In addition, Rajya Sabha MP Javed Akhtar also said, "Only a small part of Muslims in the country are supporting the Taliban.''

He said the ideology of the right-wing is oppressive. He further said, "There is a strange similarity between the Taliban and those who want to be like the Taliban." Interestingly, the right-wing uses it to promote themselves in a way that they are opposing. At the same time, when the Taliban were supported by the Muslims of the country, he said, "I don't remember his statement, But in some cases, his feeling was that he welcomed the Taliban in Afghanistan. I would like to say that it is a small part of the Muslim population of our country.''

He further said, "Most of the Muslims I spoke to were surprised that some people made such statements. In India, Muslims want good employment, good education, and good schools for their children. But, on the other hand, there are some who believe in such narrow thinking- where women and men are treated differently and backwards thinking is kept.''