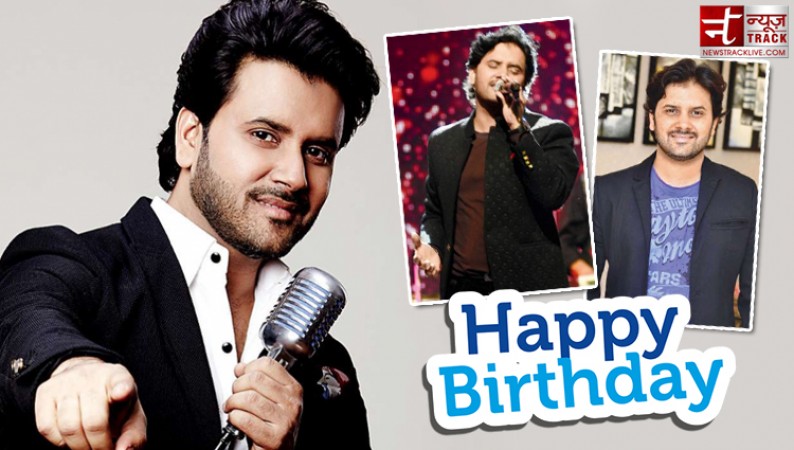 Javed Ali- A person with a soulful and pleasing voice. He touched millions of hearts with this soothing songs. From Tu hi haqeeqat' to 'Kun Faya Kun' he gave people an amazing playlist. His songs are well-suited to hopeless Bollywood romantics. Javed has lent his voice to many songs in Bollywood. Apart from Hindi films, he has also spread the magic of his voice in Tamil, Telugu, Malayalam, Kannada Bengali, Marathi industry.

Javed Ali was born in 1982 in Delhi. His father Ustad Hamid is a keen Qawwali singer. Javed started his singing career in the year 2000 and his first song was for the film Beti No. 1. Javed sang many songs in Hindi cinema. People like his songs very much. Javed is best known for his songs Ek Din Teri Rahaon Mein. He got recognition from the film Naqab's song 'Ek Din Teri Rahaon' in the year 2007 and this is the watershed moment of his life and after this film, he sang Hrithik Roshan and Aishwarya Rai starrer film Jodha Akbar's song 'Jashne Bahara Hai' which became a super hit.

Even today people give these two songs a lot of love. However, due to songs like these, Javed is included in the list of famous playback singers. However, very few people know that Javed Ali started his career as a judge of Zee TV show Saregama Pa Lil Champs. He is celebrating his birthday today and we wish him lots of success in his life. We wish he keeps singing and adds more pleasing songs to our playlist.