Hollywood actress and model Jennifer Lawrence is celebrating her 32nd birthday today. She was born on August 15, 1990, in Lois Willey, USA. She started acting in theatre at the age of 14. Let us know that Jennifer is the owner of the property worth about 480 crore rupees. Three years ago, in 2014, some of her nude photos were leaked, due to which she became a topic of discussion for the media. However, regarding her leaked nude photos, Jennifer had said that it is a crime.

According to media reports, Jennifer, who has never received any training for drama and acting, has worked on the TVS channel on 'The Bill Angle Show Sittak' from 2007 to 2009. She did her movie journey with 'The Burning Plain' (2008). Her first film as the lead character was 'The Poker House.'

After this, she also worked in many movies. She has also been awarded the Academy Award, Golden Globe Award, Satellite Award, Independent Spirit Award and Screen Actors Guild Awards. Not only that, Lawrence is the second youngest actress to be nominated for the Academy Award for Best Actress at the age of 20. 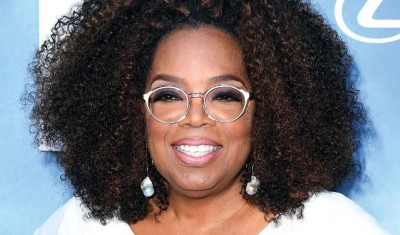