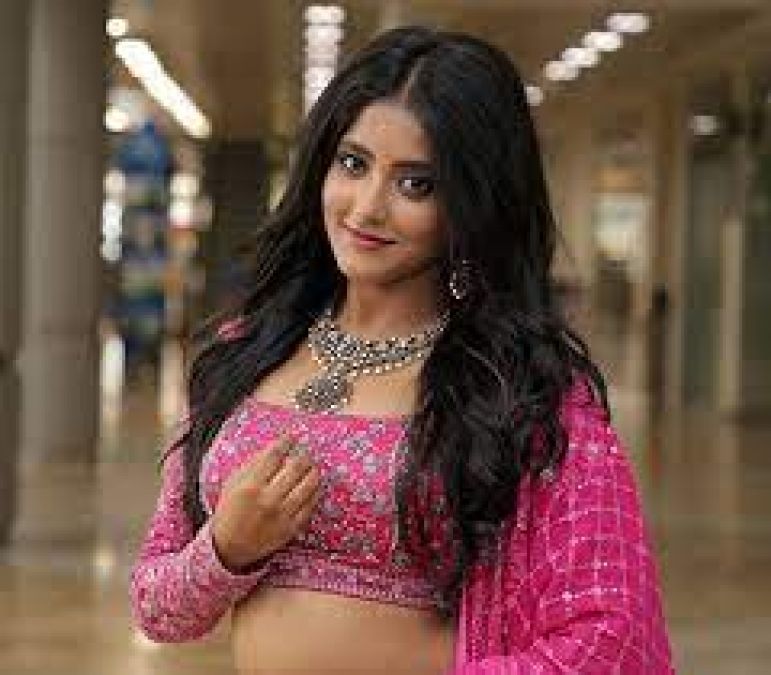 TV channel Star Plus has always attracted the audience with its brilliant serial as well as their interesting title. Soon this number one channel of the country is coming up with a new show called 'Banni Chow Home Delivery'. In this show, once again women empowerment has been given a new identity.

The same makers hope that the new and unique show will be liked by the audience a lot. Let me tell you, this new show of Star Plus is about the journey of a strong and courageous girl Bunny, who runs a food delivery business. Bunny feeds homemade food for those who have moved to the city in search of a good job for their family and misses their home food a lot. Such a different and talented role is going to be played by actress Ulka Gupta.

Let me tell you, actress Ulka Gupta has played many important roles on television since childhood. The story of this new show is as different, real and breathtaking as the title of this show looks interesting. Ulka is returning to the screen after a long break of 6 years through this new show. Many of his fans are very happy with this news. His role of Rani Lakshmibai in his previous serial had given him a lot of popularity, and there is no doubt that his new role as 'Bunny' will be equally entertaining. His comeback has made many people happy and are very keen to see him play the character of 'Bunny'.