Jahnvi Kapoor wants to do kissing scenes with this actor 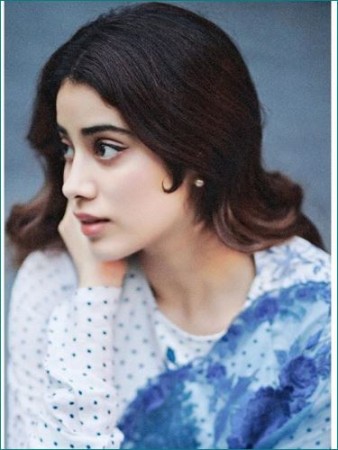 Jahnvi Kapoor, who has been in the news after doing just a few films in Bollywood, is making headlines these days for her new films. You are soon to see Jahnvi Kapoor in the film Good Luck Jerry. She was recently seen on a chat show. His sister Khushi Kapoor was also present there. During the chat show, Jahnvi Kapu gave very candid answers to many questions. In response to a question related to his and Ishaan Khatter's alleged affair, Jahnvi said, "Shehas no really affair with Ishaan".

Apart from this, she also said that she definitely wants Ishaan to be paired with her friend Tara Sutaria. Because both of them look great together. During the interview, Khushi also revealed that her father Boney Kapoor is of cool nature and understands the meaning of being a boyfriend. Meanwhile, Jahnvi Kapoor said something that has now become a part of the discussions.

In fact, janhvi kapoor said that she wants to do kissing scenes with actor Vicky Kaushal. Both Janhvi Kapoor and Vicky Kaushal have acted in films based on fauj and patriotism. While Vicky must have been seen by all of you in Uri: The Surgical Strike, Jahnvi Kapoor was seen in 'Gunjan Saxena: The Kargil Girl'.

Weather to change in 15 states of the country from today, drizzle and heavy rain

MP: Police kicked farmer who was going to sell vegetables 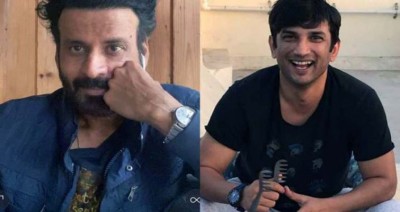 Manoj Bajpai remembers Sushant said, 'He is always with him...' 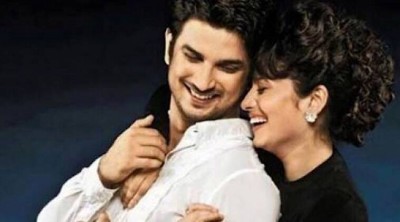 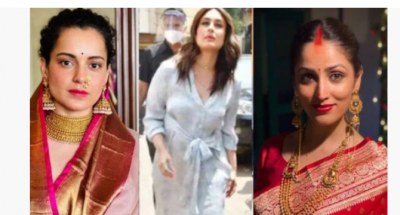 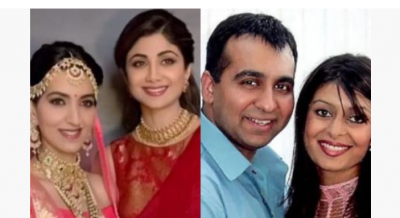 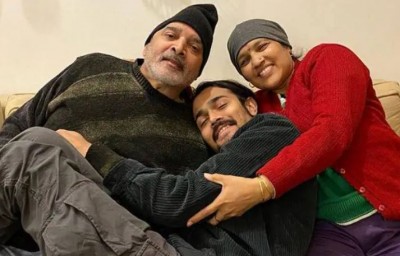