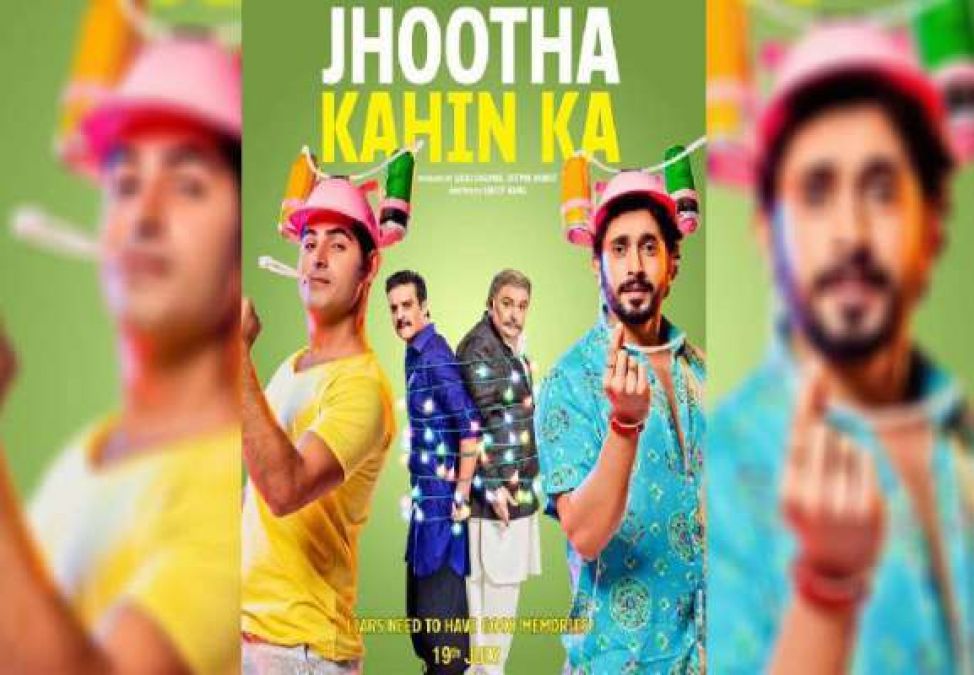 Actor Omkar Kapoor, who shared the screen with legendary Bollywood actor Rishi Kapoor in the film 'Jhootha Kahin Ka', has said that his co-stars are still children from the heart and have learnt a lot during his work with him.

Omkar Kapoor was in touch with the media on Thursday during the launch of the film 'Jhootha Kahin Ka' in Mumbai, during which he said this. His co-stars Sunny Singh, Sunny Leone and director Sameep Kang were also present. We should also let you know that Rishi has been undergoing treatment in the US for the past year and is expected to return to India by September this year.

Movie Review: The Story of constant efforts and Victory is Super 30

Interestingly, veteran actor Rishi Kapoor (66) is playing the role of Omkar Kapoor's father in 'Jhootha Kahin Ka' and sharing his experience of working with Rishi Kapoor in the film, Omkar further says, "We are lucky that after his illness and one is lucky. After a long halt, his film is coming. They say I think viewers will be excited enough to see them onscreen. The film is scheduled to be released on July 19 next week. 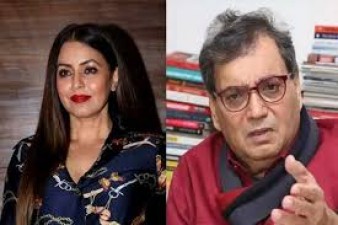 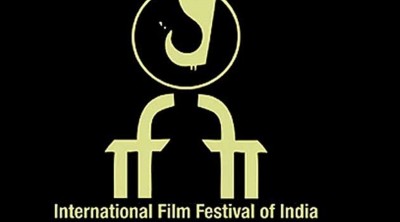 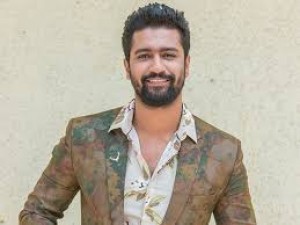 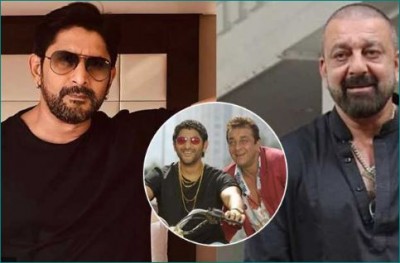 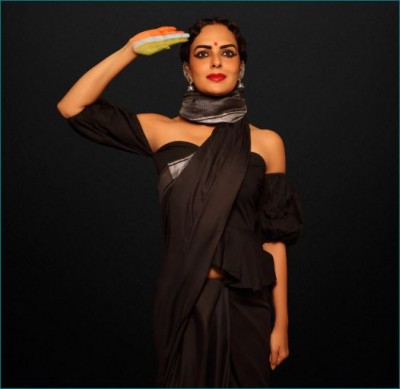