Jigli And Khajur- The Spell-bound Duo of prominent Jani Brothers Nitin Jani and Tarun Jani are one of the most remarkable personalities in the industry of films. The spell-bound duo of Nitin Jani and Tarun Jani is prominently known as Jigli and Khajur. The Jani Brothers called as Jigli Khajur are leading in the film industry. The bonding of the two as partners and brothers is similar even in professional field. The combined efforts of the two as director and producer have been a great success.

The Jigli and Khajur duo are extraordinary and remarkable personalities of the industry who have marked their presence at various stages. Nitin and Tarun have also worked in several Star Plus and Colors TV shows. Their play named ‘Khajur Nu Swayamwar’ has been highly appreciated nationally as well as, at international levels. The Jani brothers have been extremely determined and unbelievable in their work. The duo together have worked wonders and made Jigli and Khajur a huge success in the industry. Together they’re better and unstoppable.

UP: BJP MLA gets furious over government, says, 'Is there any status of MLAs...' 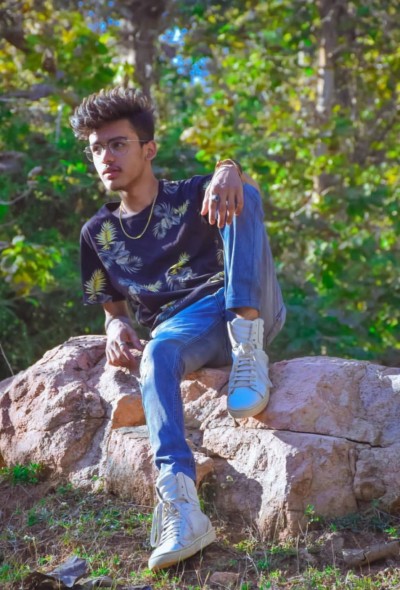 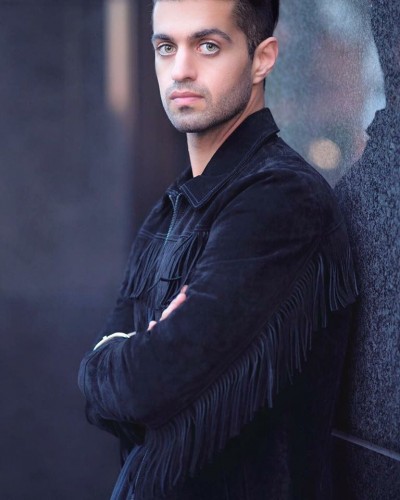