Possible details of JioPhone Next:-
The company has made it clear that the smartphone will be based on a customized version of Android over the JioPhone Next. It will feature all special features like automatic read-allowed off-screen text, translation, Google Assistant, smart camera and augmented reality. Being Jio Phone, it will have pre-loaded apps like JioTV, MyJio, Jio Saavn. It is also being reported that the smartphone can be launched on Qualcomm Snapdragon 215 processor and will have 32GB internal storage with 3GB RAM. 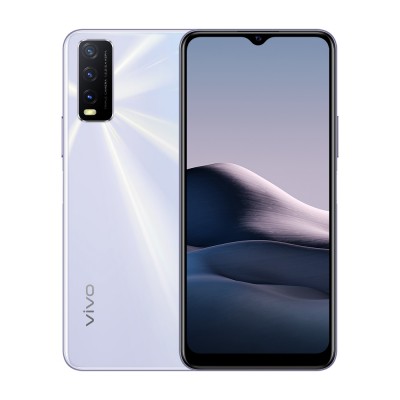