Russo brothers will soon direct film with this actor 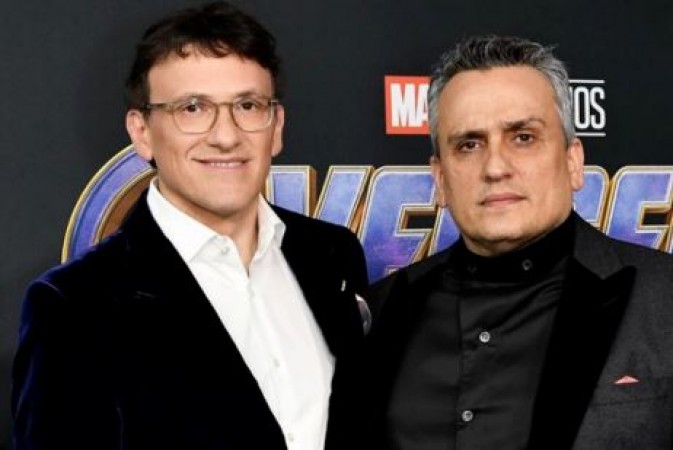 The Russo Brothers, who directed the last two parts of Marvel Cine Universe films 'Avengers', 'Infinity War' and 'Endgame', do not want to give up the pursuit of the actors of these films. After working in the Netflix movie 'Extraction' with the famous character Thor artist Chris Hemsworth, he announced the film 'Cherry' with 'Spider-Man' actor Tom Holland.

Now the oldest character of this series, 'Iron Man' actor Robert Downey Jr. is on his radar. It is reported that the Russo brothers are also going to make a movie with Robert soon. In the month of March, even after the worldwide lockdown, the Russo brothers are busy working in their homes. Recently, he has told during an interview that they are soon starting work on a project with Robert Downey Jr. However, they did not provide any information regarding this project. He said that it would depend on the situation. The Russo brothers have already announced a drama film with Tom Holland. It is being told that this film has also been completed. They are also making a film with Jack Jilainhal of 'Spider-Man-for From Home'.

Kate Shortland, director of Marvel Cine Universe's upcoming film Black Widow, has made it clear that the film's lead actress, Florence Pugh, will be more weighty than the lead actress Scarlett Johansson. Kate said, 'We thought the audience wanted the origin story of these characters. So we also went to the past of Black Widow. We do not know how much viewers will like the character of Florence Pugh. We know that it will be good but do not know to what extent it will be good. Just know that another new story will be born from here. '

Brittany considers herself lucky to be married before lockdown 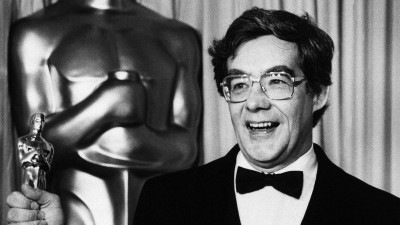 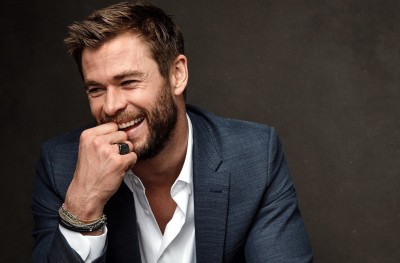 Due to this Chris Hemsworth named his daughter 'India' 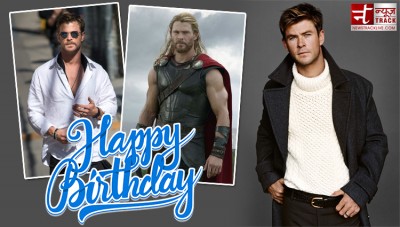 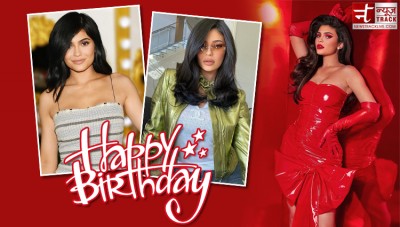 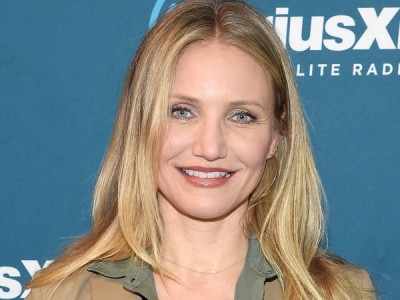 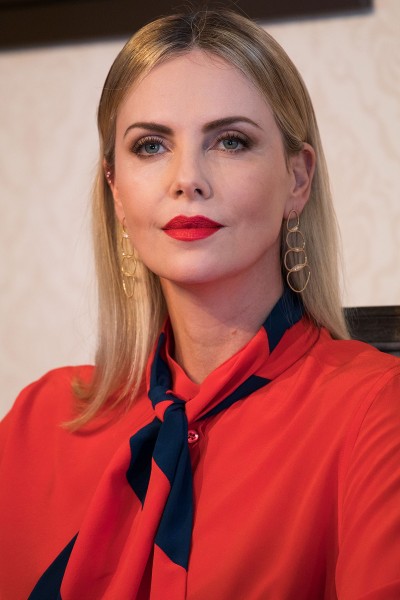