New Delhi: In the Junior Hockey World Cup, Team India won the hearts of hockey lovers by defeating Belgium 1-0 with their superb defence. In fact, the hockey fans enjoyed watching the defence, not the Attack of the Indian team on Wednesday night. The Belgian players, who were seen in front of the Indian team's defence, did not know what to do. Even the last minute two occasions could not be cashed in on by the Belgians. More importantly, India also won the 2016 Junior Hockey World Cup by defeating Belgium. India will now take on Germany in the semi-finals.

SN Tiwari scored the only goal for Team India. The opportunity to score came due to a panty corner. Team India got this panty corner in the 21st minute of the match. This was completely cashed in by the Indian players and this was the only goal in the entire match. Belgium, on the other hand, also got several chances of a penalty corner, but a brilliant defence was made by goalkeeper Pawan. No Belgium attack was allowed inside the goal post. Whenever this match is remembered in the history of Indian hockey, the defence of the Ind Yin team will definitely be remembered. India's fifth consecutive win over Belgium in the Junior Hockey World Cup. 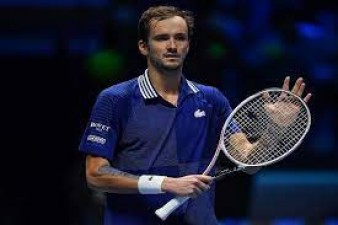 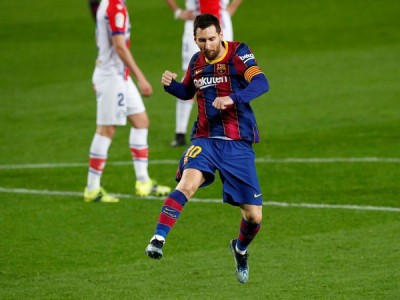