Today is the birthday of South Superstar Junior NTR. Born in 1983 in Hyderabad, Junior NTR is also the grandson of NT Rama Rao, a popular actor of his time and former Chief Minister of Andhra Pradesh. Junior NTR is also known as Tarak. Junior NTR started his career as a lead actor with Student No. 1 in 2001. He appeared in many great films. He soon appeared in RRR opposite Ram Charan. Alia Bhatt was also in the lead role in this movie.

NTR has also been honored with Nandi Award, IIFA Award, Filmfare Best Telugu Award for best acting in many of his movies. They are also known for their luxury lifestyle. His car number has also always become the subject of discussion. Junior considers NTR 9999 number very lucky. He also has many cars of the same number with him. Junior NTR has also bid 11 lakhs for the fancy number 9999 for registration of his car BMW. He was very much in discussion about this.

Junior NTR lives with his family in a luxury house located in Jubilee Hills, Hyderabad. The value of this house is around 25 crores. Do you know Ram Charan and Chiranjeevi are neighbors of Jr NTR. Along with this, he also has many luxury houses in Bangalore and Karnataka. Junior NTR got married with Lakshmi Pranathi in the year 2011. In 2010 itself, Junior NTR wanted to marry Lakshmi Pranathi, but at that time he was 17 years old. Therefore this marriage was postponed till Lakshmi turned 18.

The popularity of Junior NTR can also be gauged from the fact that he was given only Rs 25 crore for the South version of Bigg Boss. This fee is said to be more than the fees of Nagarjuna and Chiranjeevi doing the Telugu version of KBC. Let us tell you that Jr NTR has worked in popular movies like Student No 1, Simhadri, Badshah, Temper, Janta Garje and Jai Lavkush. 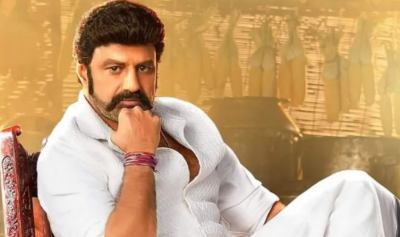 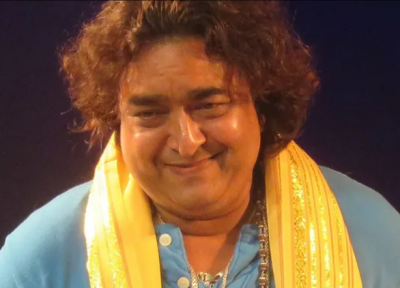 Vijay had fallen madly in love with his own fan

Corona made the entertainment world its target, after Kartik Aaryan, now this actress is in the grip of