Justin Bieber has also given a very cute caption while sharing these pictures of himself, he has written - I love you his fans have not been able to stop themselves from making comments since this picture was shared by him. Coming to the work front, Justin Bieber's new song was also released this year, which made his fans happy. 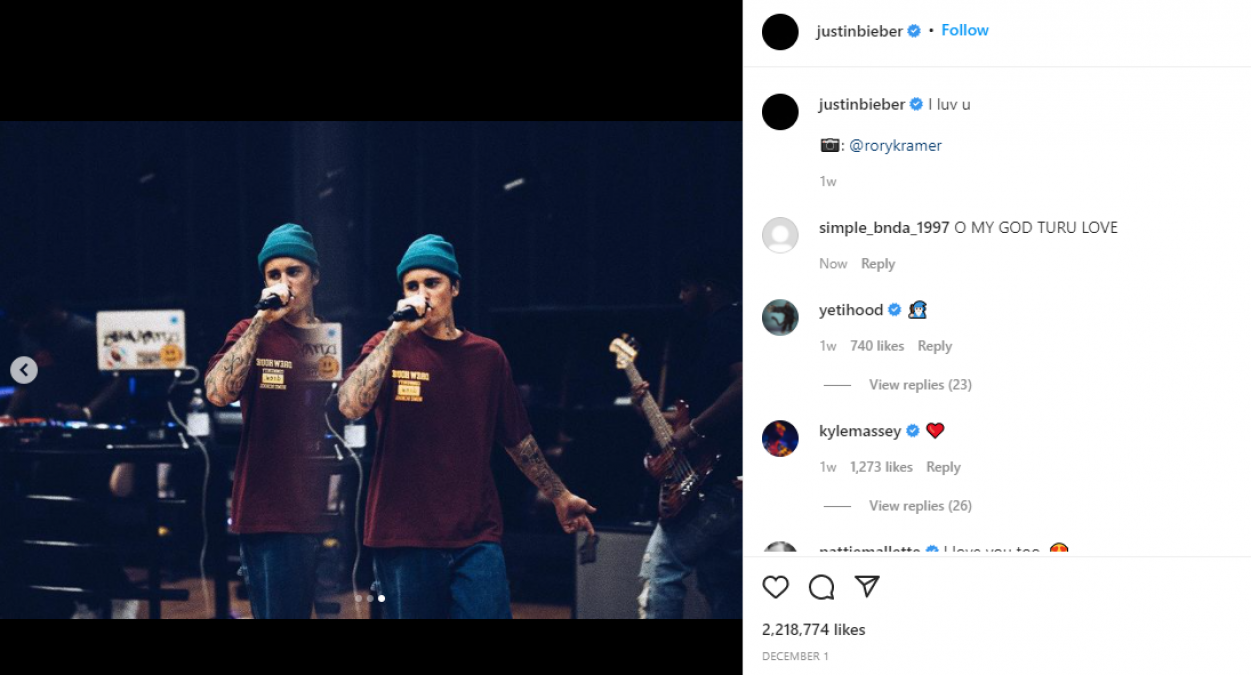