Liberal Leader Justin Trudeau is set to succeed enough seats in Canada’s 44th general elections to form another minority government, according to a projection made by CBC News on Monday night. Unofficial election results on Monday indicated that while he would remain as prime minister, it would again be as the head of a minority government.

Results till Tuesday noon (Indian Standard Time) showed that the Liberals had won or were leading in 158 seats out of the 170 needed for a parliamentary majority. The Conservatives, who are in the opposition, had secured 121 seats. The counting is still underway. During his victory speech on Tuesday, Trudeau thanked the Canadian citizens for casting their vote and vowed to step up the country’s fight against the coronavirus pandemic in his third term as the prime minister.

In August, with his approval ratings high, Mr. Trudeau called a “snap election,” summoning voters to the polls two years before he had to. The goal, he said, was to obtain a strong mandate for his Liberal Party to lead the nation out of the pandemic and into recovery. But many Canadians suspected that his true ambitions were mere political opportunism and that he was trying to regain the parliamentary majority the Liberals had until they lost seats in the 2019 election.

With some votes still being cast or yet to, the preliminary results were a near repeat of the previous vote. The Liberal Party won 156 seats on Monday - one fewer than it acquired in 2019 - while its main rival, the Conservative Party, won 121 seats, the same as before. 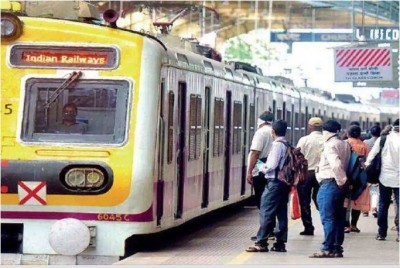