Jyotiraditya Scindia 'I have not come for politics, I have come for service' 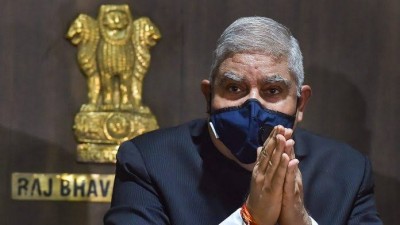 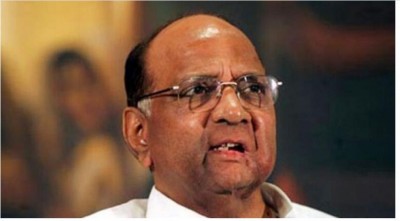 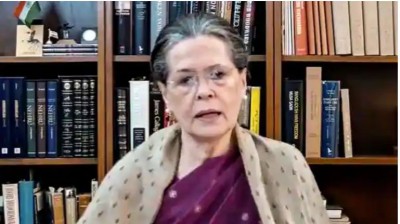 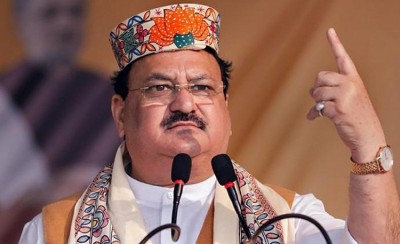 Vaccine policy: Over 257 Cr Covid vaccine doses to be given by Dec: JP Nadda 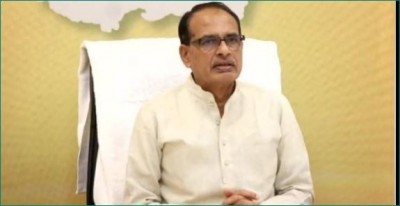 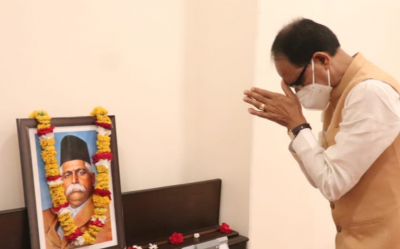