Scindia defected to the BJP with 22 legislators, bringing down the 15- month-old Congress government in the state, in March last year.  Now Prime Minister Narendra Modi inducted him into the Cabinet on Wednesday. Before joining the Union cabinet, Scindia has continuously been in touch with the senior RSS leaders in the state. During his several trips to the state capital, Scindia met the senior BJP and the RSS leaders.

Scindia, gave a wide berth to his loyalists during those trips. By meeting senior BJP and RSS leaders, he pulled out all stops to ensure his acceptability in the party. He has also ensured that his loyalists get cabinet berths in the state Cabinet; and that those who lost the by-elections get political posts in the state government. Now, his induction into the Union cabinet indicates that he has emerged stronger in the Gwalior-Chambal region.

Team Modi's final list arrived, these veterans to be included in Union Cabinet 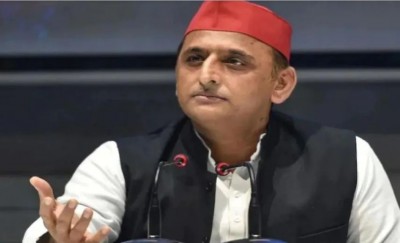