New Delhi: The Tata Group has acquired ownership of public sector airline Air India from the government after 68 years. The Tata Group, which manufactures everything from salt to software, has taken over loss-making airline Air India and put an end to unsuccessful attempts to sell it for many years. After which, Union Civil Aviation Minister Jyotiraditya Scindia has made a statement about Air India.

Scindia has said that a carrier which had suffered a loss of Rs 85,000 crore in the last 14 years was making a loss of about Rs 20 crore in a day, that money can be used for social development. Scindia further said that this represents the culmination of a long process, which took nearly 20 years to finish. It showcases a 69-year-old history that was started at the wrong step by the nationalization of an airline, it actually had a connection with the private sector and is now going back to the private sector.

"We will have a player with great abilities for international and domestic traffic – a party that will probably have a game plan and strategy to ensure the best value for our customers. This will benefit all stakeholders in the industry.'' 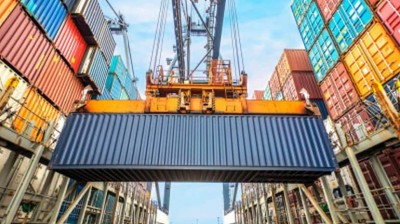