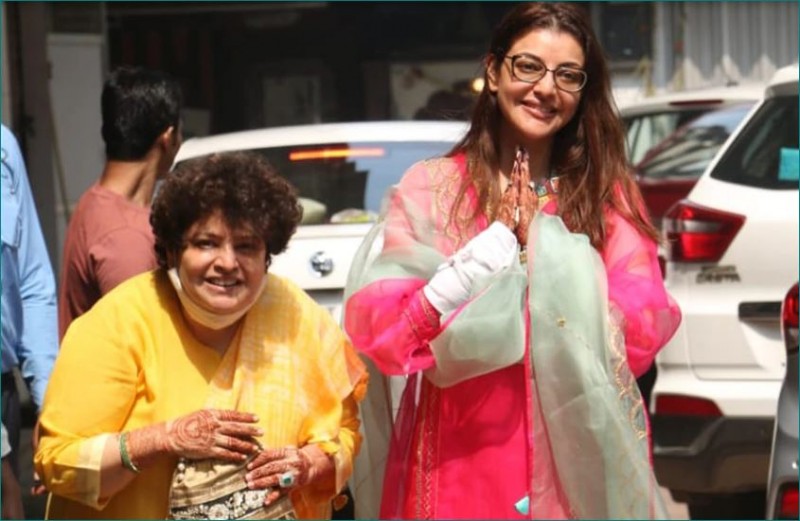 Actress Kajal Aggarwal is married today. Yes, today she is getting married. Kajal has also left the house for her wedding rituals. Some of her pictures have come out which you can see. You can see her being spotted with his mother while leaving the house. Actually, Kajal posed in front of the camera with her mother, which you can see in these pictures. However, during this time, she is seen in a pink color outfit, which is very much on her. Kajal's look before marriage was full of simplicity but was excellent.

It is seen in the pictures that she has also greeted with folded hands. By the way, the laughter of Kajal's face also looked great. By the way, let us also tell you that the celebration of Kajal Aggarwal's wedding started on October 29. During that time, she enjoyed her mehndi ceremony a lot. At the same time, there were also photos of his Haldi ceremonies.

You can see Kajal looked very happy and beautiful in her turmeric and her look was very touching. By the way, she wore flower jewelery for turmeric which was attractive. At the same time, the Yellow Outfit was also looking very good on her. 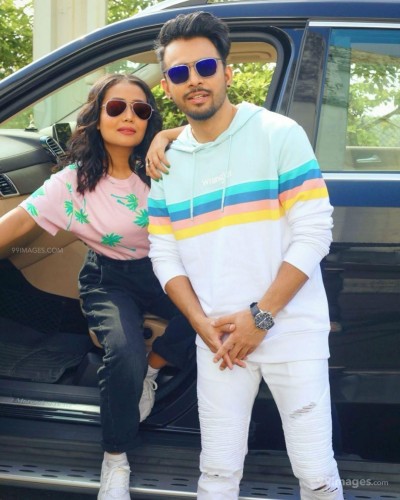 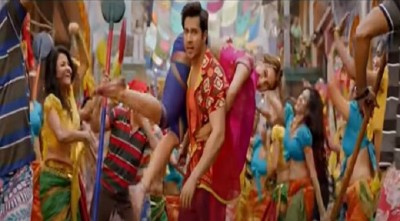 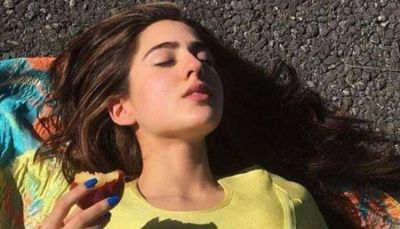 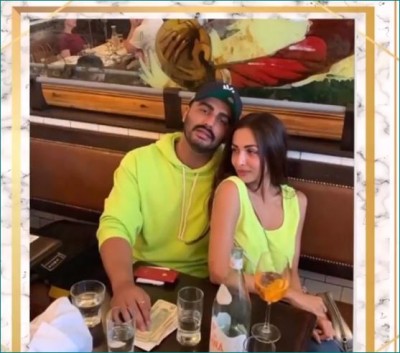 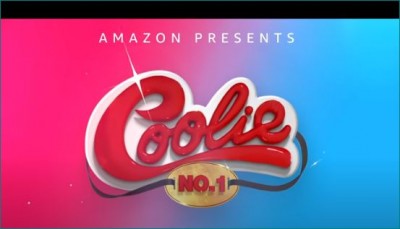 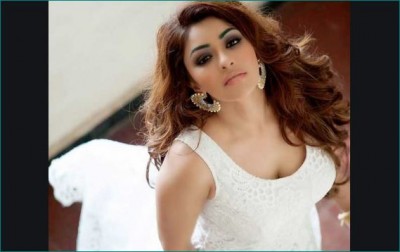