This actress was once Gabbar's girlfriend, know what she is doing now 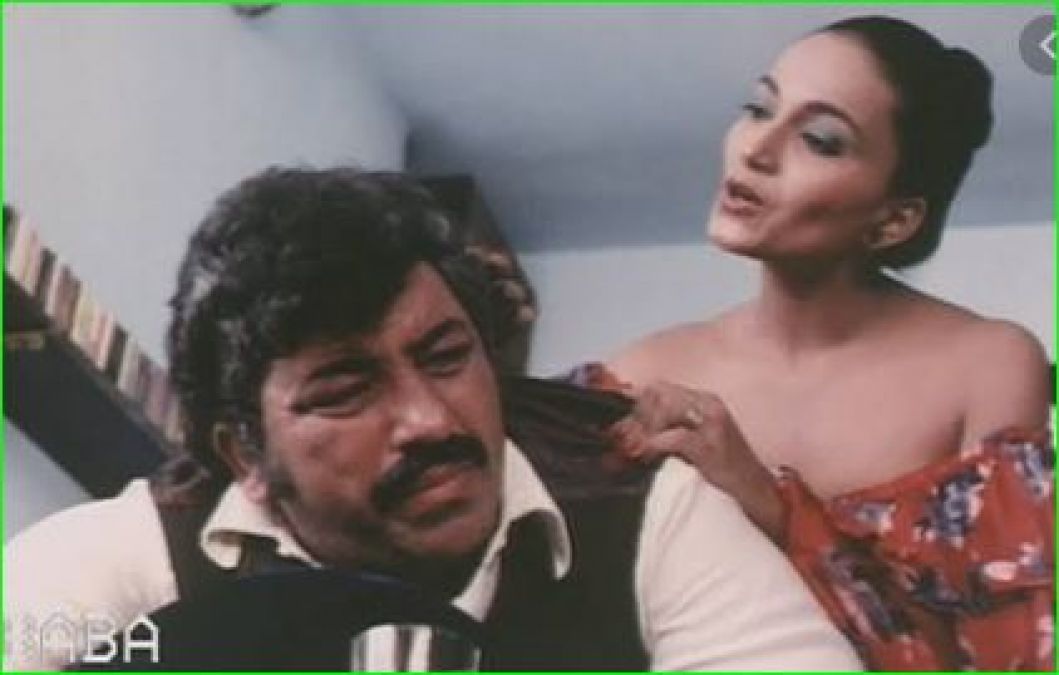 Bollywood superstar Aamir Khan is seen in very few films today. In such a situation, you will remember his and Karisma Kapoor's film 'Raja Hindustani' and the song Pardesi Pardesi will also be heard by all of you. In this song, two actresses danced with Aamir and today we are going to tell you about Banjaran seen in this song. In this song, Kalpana Iyer was seen in the role of Banjaran and Kalpana was born in Amroha, Uttar Pradesh.

Let us tell you that she started her career in modeling in the 70s and Kalpana was the first runner-up of Miss India Contest in 1978. Yes, thereafter she represented India in the Miss World pageant and made it to the top 15 semi finalists. It was after this that Kalpana made item numbers in films and it became her identity. He did not only item songs but also many aids. Let me tell you that you have seen Kalpana in many songs like 'Mujhe Jaan Bhi Se Pyaar Hai', 'Koi Here Nache Nache'. She was considered a strong actress. By the way, she has not only been an actress but also a tremendous pop singer.

He has also performed in many live shows. Yes, Kalpana came into the limelight when her name was associated with Amjad Khan. At the same time, after Amjad's death, Kalpana decided not to marry and is still unmarried. Kalpana now settles in Dubai and runs a restaurant. 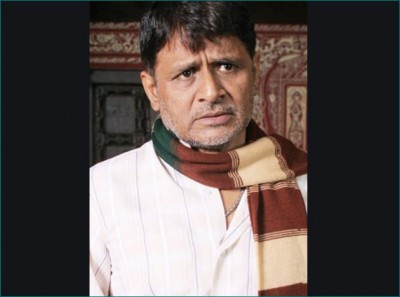 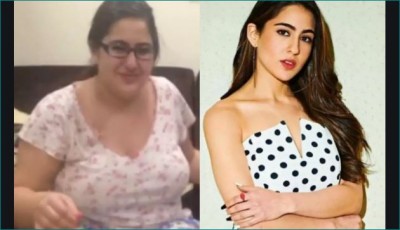 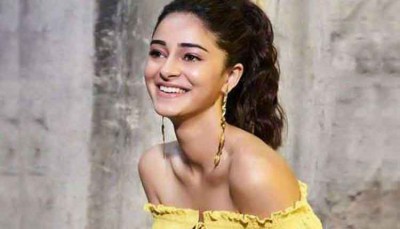 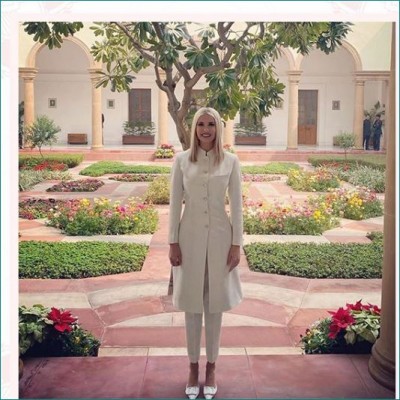 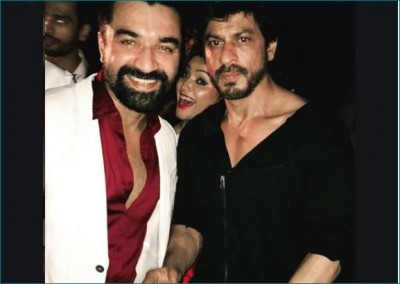 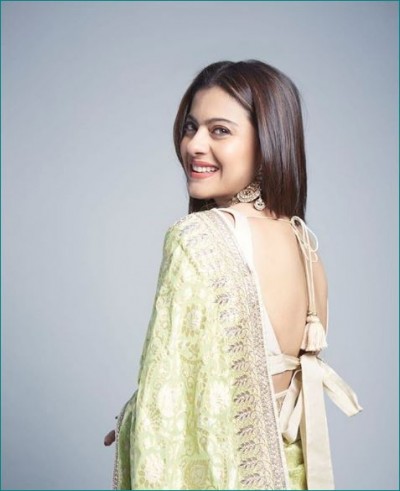