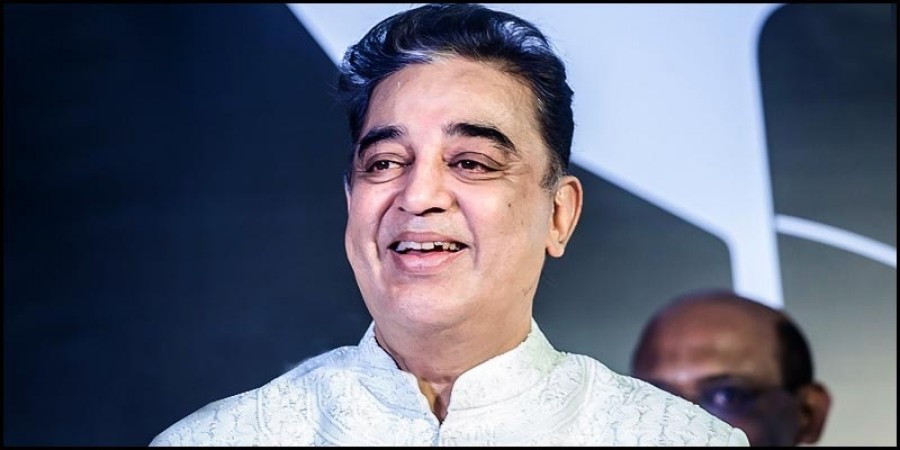 Well known actor of South Movie Kamal Haasan is known for playing various roles on screen as a director, producer, dance assistant and many more. A few years ago, the actor made his debut as a television host with the Bigg Boss game show.

Prabhas's fans upset and disappointed due to postponement of shooting

According to media reports, with a glorious 60 years in films, the actor is now a politician as well as the head of the Makkal Nidi Mime party and in the current Coronavirus epidemic, the actor gave an open letter to Prime Minister Narendra Modi, which included a balcony to the government. The government was asked.

New movie of these superstars went viral on social media

Even during such difficult times, Kamal Haasan interacted with a particular fan, which made his dream come true. 30-year-old Pogan, paralyzed from the waist down, is a staunch fan of Kamal Haasan, and his dream was to interact with him. The actor fulfilled his wishes by interacting with Pogan through a zoom video call, and Pogan has said that this is not just a dream come true moment, but something he will cherish for a lifetime. 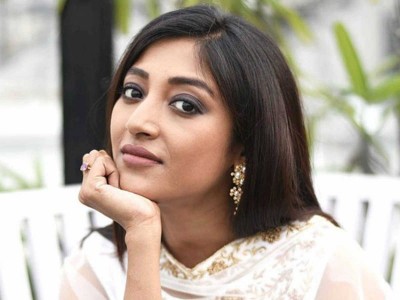 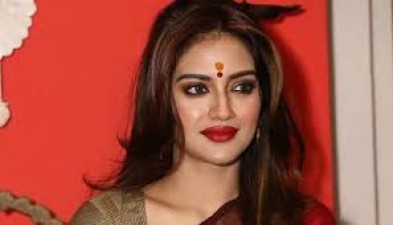 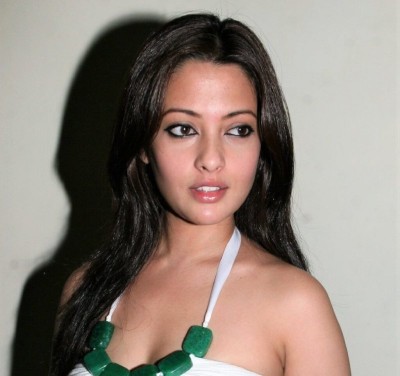 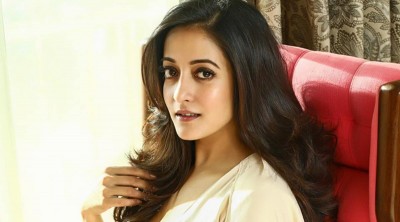 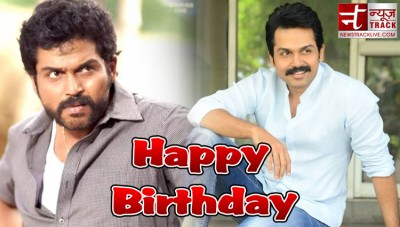 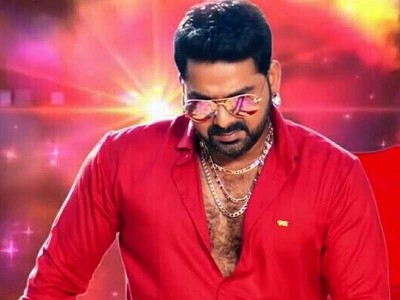