Kamal Nath's claims, "Our government has made a lot of reforms in six months" 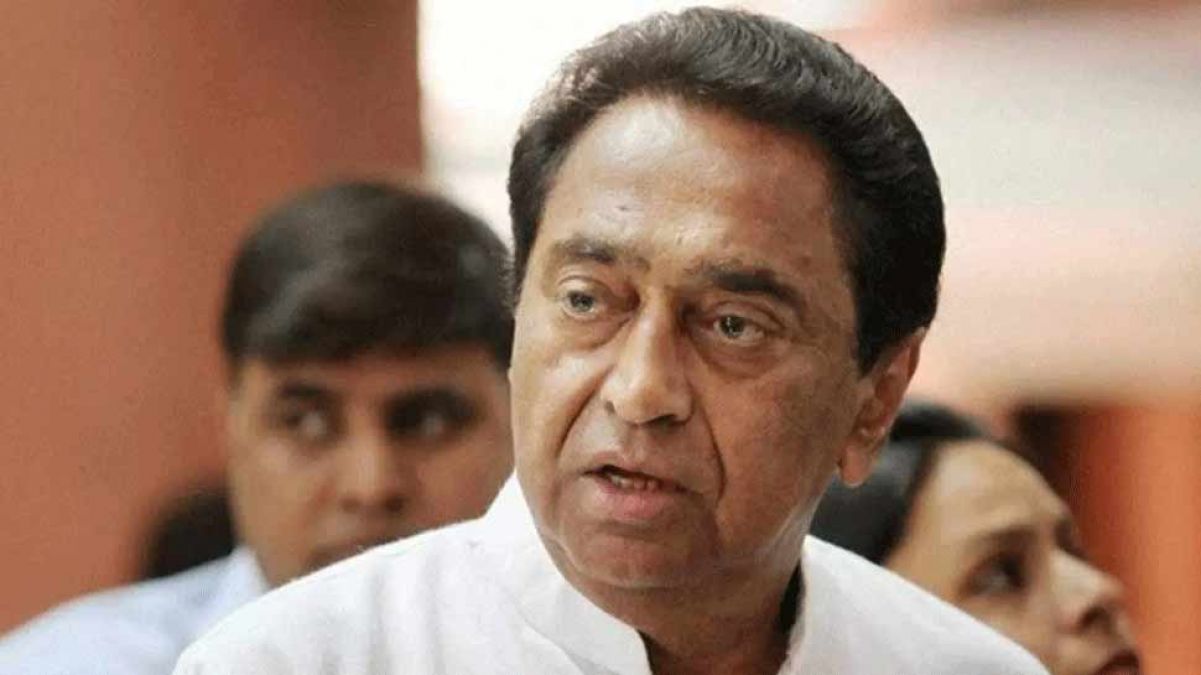 Kamal Nath said, "When the new government took over the responsibility in the state, the state was in a state of economic turmoil that there was a revenue deficit of Rs 8,000 crore. The salaries of the employees were lasking. Many a time, the rbi was taken over by the RBI. Madhya Pradesh had a debt of Rs 1.87 lakh crore. Good governance and justice were not unnamed. 46,000 daughters could not save their abru. 48 million children were malnourished.

Cm Yogi warns authorities said: "If any file is withheld for more than three days, then....

He said farmers were being fired when they asked for the price of the crops. The future of children was being sold through the business. Kamal Nath has said, "Now the situation is being changed. They are being given water rights to quench the thirst of the residents of the state. The possibilities of urban development are being explored. The new investment is coming in and ensures that the youth of the state get 70 per cent employment.