Did 'Kamala Nehru' and Indira's husband Firoze Gandhi loved each other? Kamala Nehru, the wife of the country's first Prime Minister Jawaharlal Nehru, has been recorded very little. Similarly, there is less talk about Feroze Gandhi. But if you go into the pit of history, there was a lot of similarity between the two. Who was later referred to as love affairs in some stories? Everyone knows that Feroze Gandhi did not just love Indira Gandhi. They had a relationship with many girls even after he got married. Once Jawaharlal Nehru himself had to come and explain to Feroze. On the other hand, many stories also stated that Feroze Gandhi and Kamala Nehru (Kamala Nehru and Feroze Gandhi: A Love Affair) loved each other. 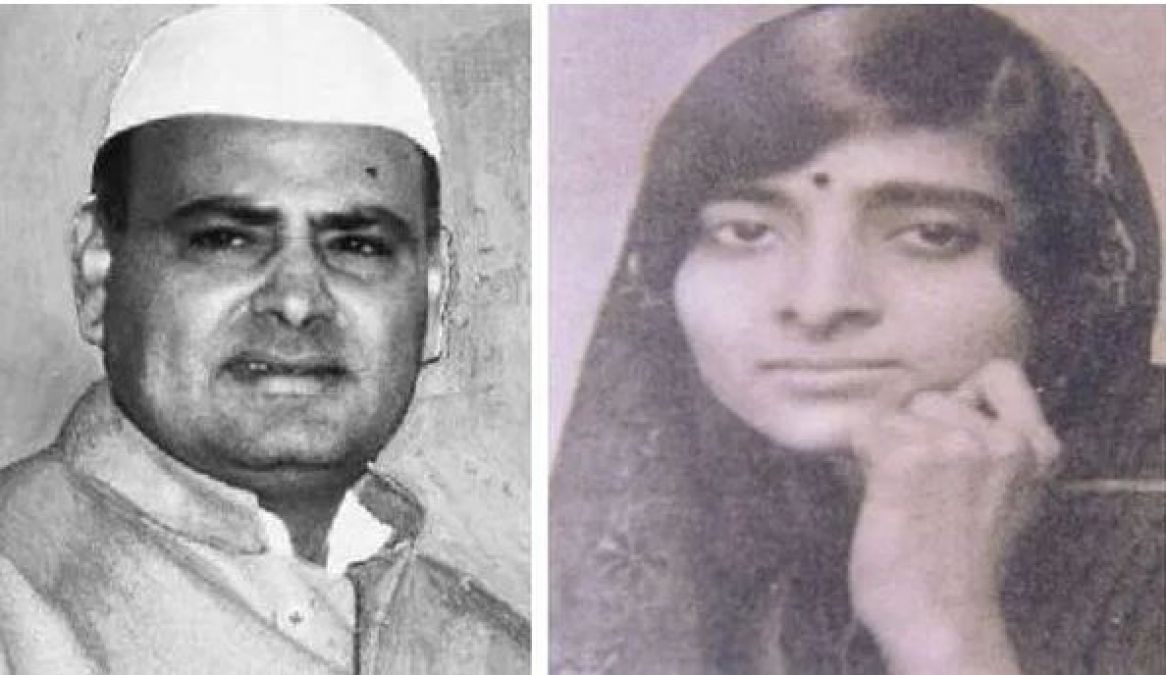 On April 6, 1930, Mahatma Gandhi launched a movement against the British all over the country, movements started in every corner of the country. Then Kamala Nehru left the bed and illness in Allahabad and started leading the movement. She was staging a strike in front of the British-run Christian School in Allahabad. But the scorching sun made the ailing Kamala unconscious. Then there was a man who helped Kamala Nehru, who was going to become the son-in-law of the Nehru family. The young man was impressed by the beautiful Kamala in the blink of an eye. Who had become an ardent agitator at that time? Feroze then left the college and became a regular member of the Congress and started visiting Anand Bhawan every day. Kamala Nehru had opened the doors of the new world for Feroze. Then discussions of Kamala and Feroze's love affair became common. In those days, Kamala Nehru was often angry and unhappy with Jawaharlal Nehru's illicit relationship with other women, including his relationship with Edwina Beton. Perhaps that is why Kamala moved closer to Feroze, 12 years younger than her. However, Jawaharlal Nehru had dismissed the reports. Even after these reports, Feroze Gandhi's movements continued and reports of Feroze-Kamala's love affair continued to fly. 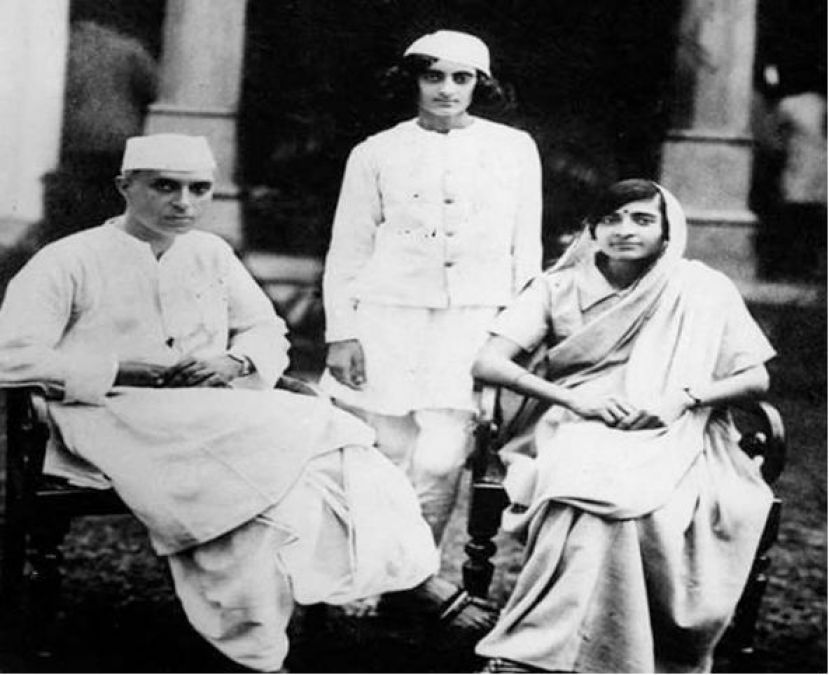 Feroze's friend, Nikhil Chakraborty himself, said that Feroze was "very loose in terms of women," "Feroze had a girlfriend in England, who continued to have a parallel relationship with the woman every weekend when he visited Indira.'' It is said that time passed and Feroz Gandhi came close to Kamala Nehru as well as Indira Gandhi. A few days later, when Feroze and Indira Gandhi decided to get married, Kamala Nehru himself opposed it more than Jawaharlal Nehru. The reason for their opposition can also be easily understood. It was not that Indira Gandhi was not aware of Feroze's relationship. She even knew about her mother and Feroze's relationship, but there is no clear answer as to why she kept quiet. 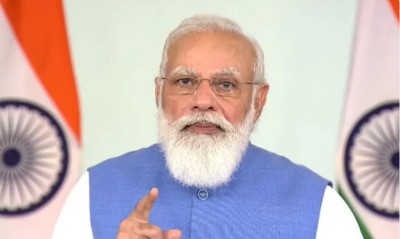