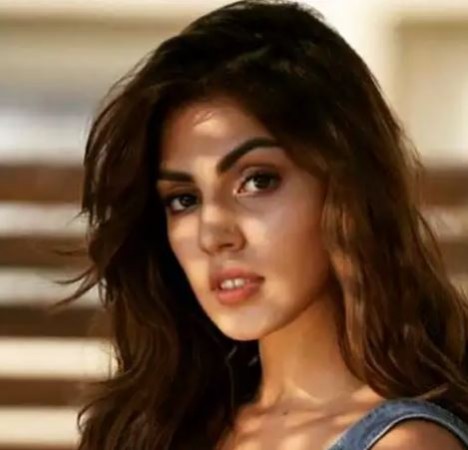 There have been many revelations in the case of actor Sushant Singh Rajput suicide. Recently, an advocate of Sushant's girlfriend Rhea Chakraborty shared Sushant and Rhea's WhatsApp chat. In this chat, a fight between Sushant and his sister was revealed, while Sushant had supported Rhea according to that chat. The reaction of television actress Kamya Punjabi has come to the fore about this WhatsApp chat. The actress said that this is not a big deal, there are battles between siblings.

Kamya said by tweeting, 'What does she want to prove? There is no big deal in the fight between siblings... and most importantly, at that time he was staying with you and not with his sister... All the credit cards you used were not by his sister... A #justiceforsushantsinghrajput #rheakireality 'in a thief's beard'. On this tweet of Kamya, the users have also spoken many things against Rhea. Users also have to say that she used Sushant's money for her benefit. However, some users are also seen supporting Rhea.

Kamya has always kept her impeccable opinion in front of people. Earlier, when Rhea recalled Sushant, she said that she has nothing but Sushant's sipper. On this, Kamya also tweeted that Rhea would take care of the person whose sipper was. From the beginning, Kamya is seen showing her support in actor Sushant. 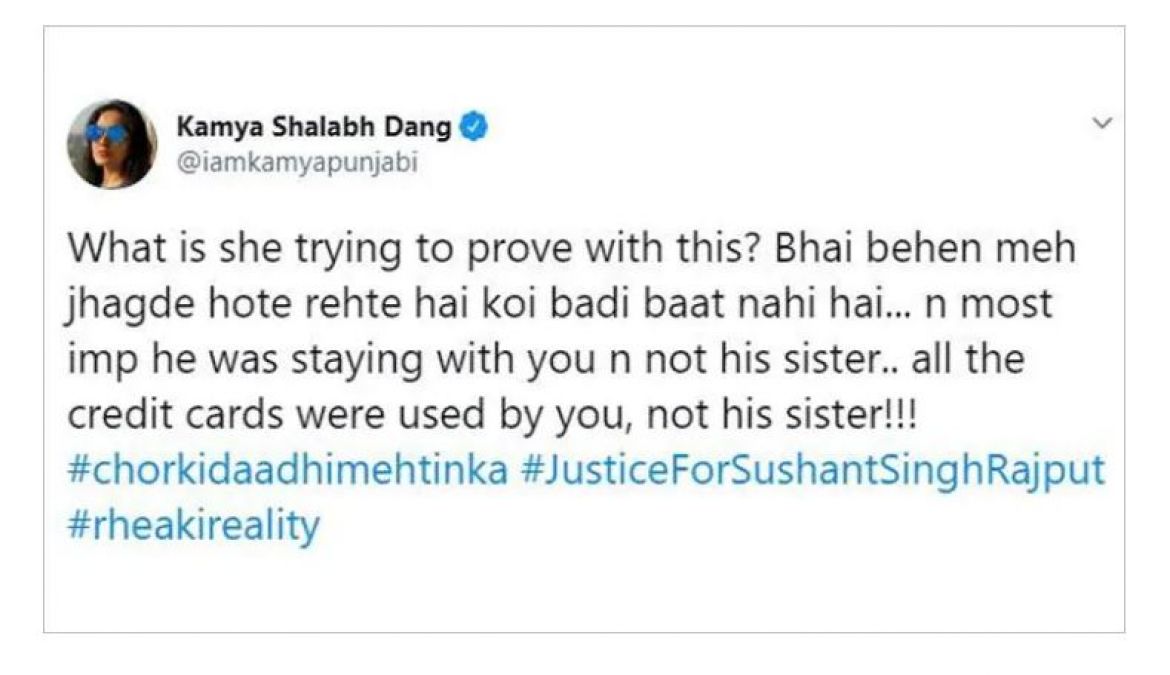 Nokia will soon launch these two smart TVs in India 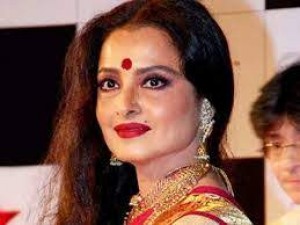 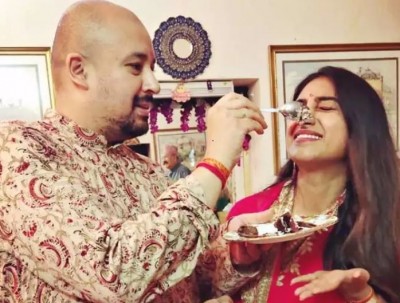 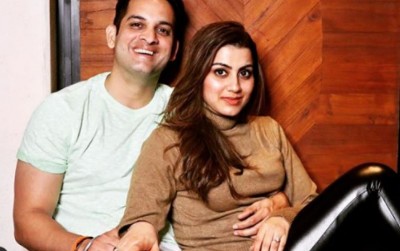 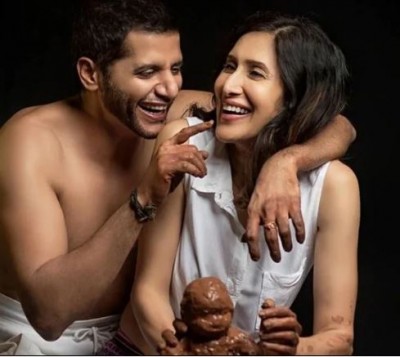 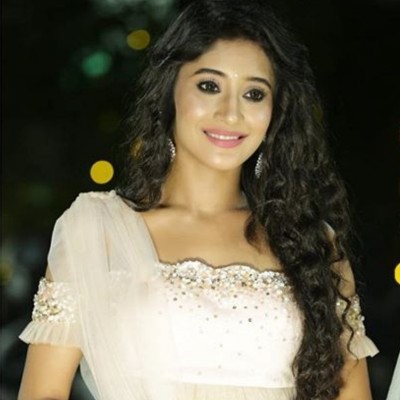 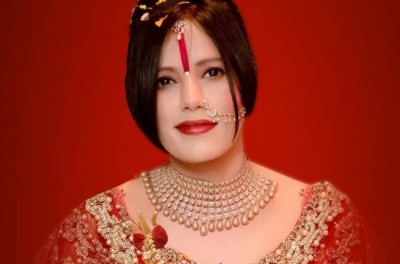