Queen movie's Actress is once again in limelight but not for her film but for her recent statement. The Queen of controversies Kangana is very popular for her fearless approach, political opinions and straightforward behaviour. Whether you talk about the debate of Nepotism or about any film review, the Bollywood Queen is famous for her epic and bold reply. As per the report Kangana has recently accused Javed Akhtar of threatening and insulting her. The actor on Monday appeared before the court in connection with a defamation complaint filed against her by Javed Akhtar.  Have a look at the whole matter.

Kangana Ranaut had registered a complaint against Akhtar last year and following this, she recorded her statement before the Andheri Metropolitan Magistrate court as part of the procedure.

After which, In the presence of her sister Rangoli and lawyer,  Kangana Ranaut told the court in Mumbai that Bollywood lyricist, Javed Akhtar threatened and insulted her after she refused to apologise to actor Hrithik Roshan and has committed the offence of extortion.

Kangana Ranaut submitted that when she refused to accede to Akhtar’s demand to apologise to Roshan, Akhtar got upset and insulted her modesty. She alleged that he threatened her with adverse consequences from the Roshan family, who he claimed had influences in the government and could have her jailed. 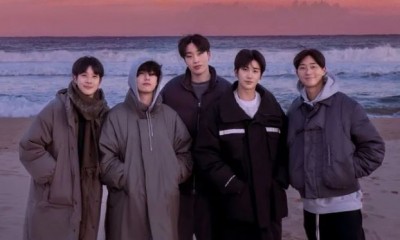