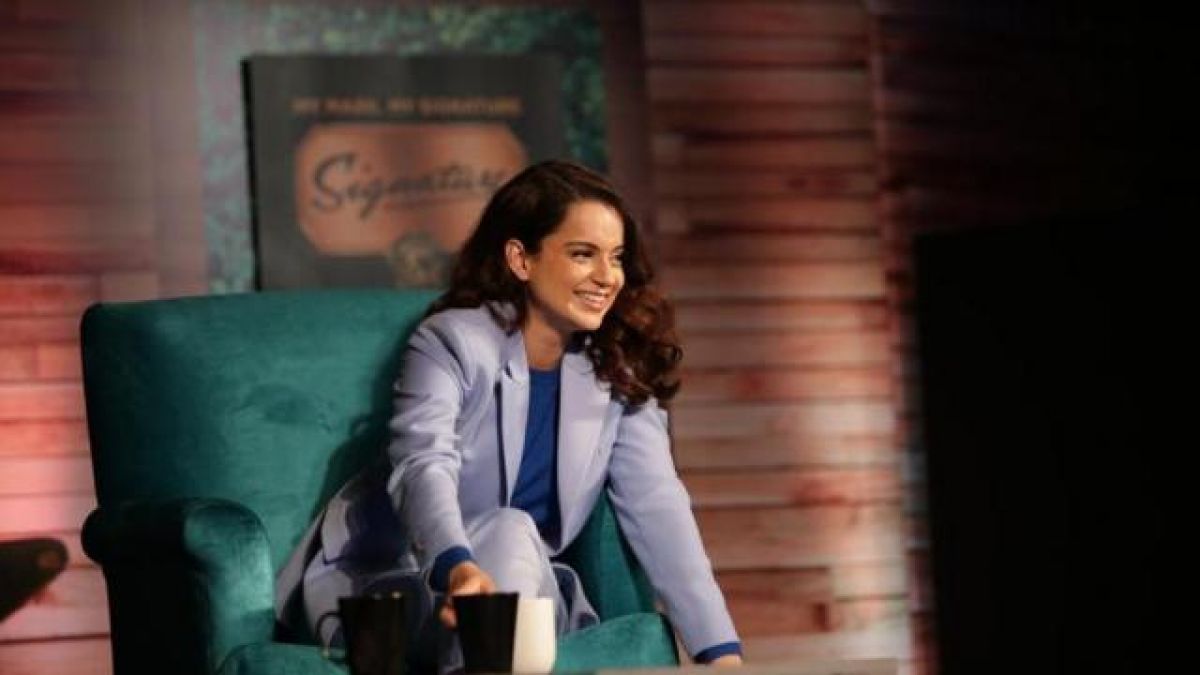 Kangana Ranaut, who is famous for her impeccable statement in Bollywood, has once again revealed a shocking thing. She always remains in the headlines due to her impunity. She had said that she was a drug addict. Now after this, Kangana Ranaut has talked about her relations in an interview. Recently Kangana has said that 'She did not like to sleep on the same bed with her boyfriends. She does not know where she will go in her life due to such behaviour.

Sanju Baba appeals to people to stay in their homes

In a recent interview given to a website, she said, "I don't have anyone who can reduce my energy." I cannot compromise on this. I am perfect in myself Therefore, I want a complete person like me in my life. I have always been drunk with my freedom. Even when I used to date casual, I could not share the bed with that person. I used to get up at midnight and go to my room." We have shown you a video of Kangana earlier, which she herself shared.

Kanika Kapoor tests positive with corona for the fifth time

In fact in that video, she said, "For one and a half years, I was a star and a drug addict. I had already got into the hands of such people, from where death could probably drive me out. All this had happened in my life when I was a teenager. He was a very good friend of mine. He only showed me the path of Yoga. He gave me the book Raja Yoga. After that, I accepted Swami Vivekanand Ji as my Guru. ''

Shahrukh Khan's daughter is experimenting with her looks 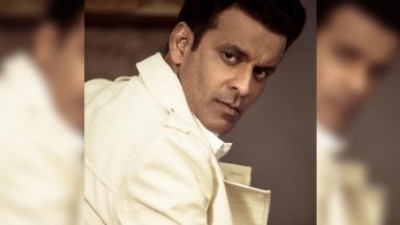 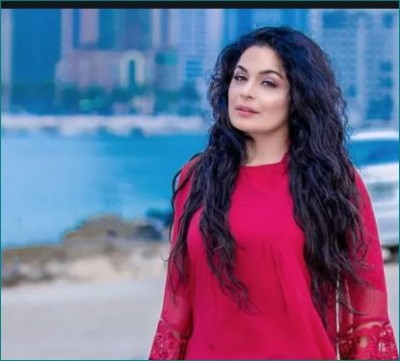 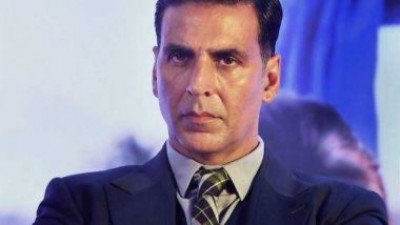 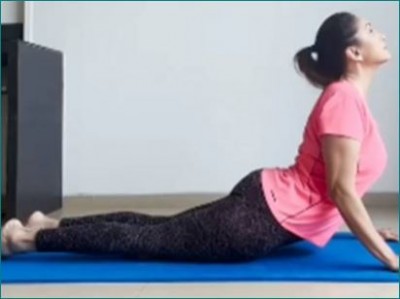 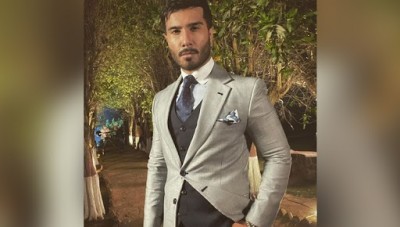 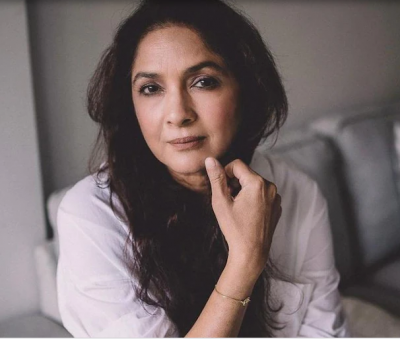