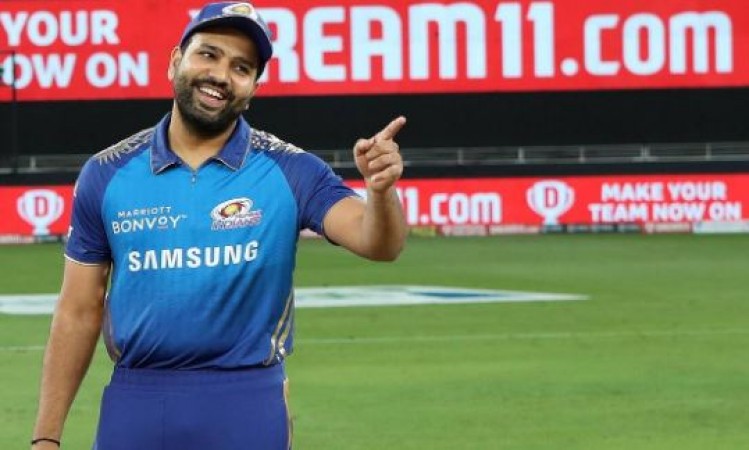 New Delhi: Under the leadership of Rohit Sharma, the Mumbai Indians team has succeeded in becoming the Indian Premier League (IPL) winner for the fifth time. After this success of Rohit, he is demanding to be made the captain of the Indian team in limited-overs. But Kapil Dev, who made Team India World Cup winner for the first time, is not in favour of having a different captain for the Indian team. At the moment, Virat Kohli is leading Team India in all three formats.

Kapil Dev has clarified that the Indian team cannot have two captains. He further said, "This cannot happen in our culture. Do you make two CEOs in a company? No. If Kohli is playing T20 and he is good then let it be. However, I want to see that other players also come forward. But it is difficult."

Kapil Dev, who made Team India the World Champion in 1983, believes that creating a separate captain in Tests and limited-overs will create problems. He said, "Our 70 to 80% team is the same in all formats. He does not like captains with different views. If you keep two captains, then players can think that he will be my captain in the Test. I will not offend him. '' 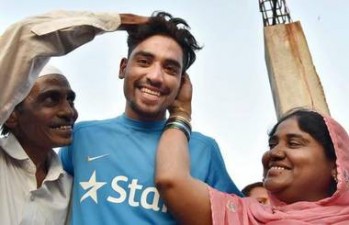 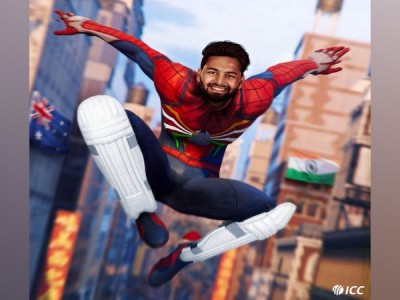 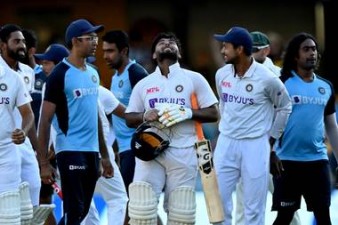 Feels good to be compared to Dhoni, but want to make my own name: Pant 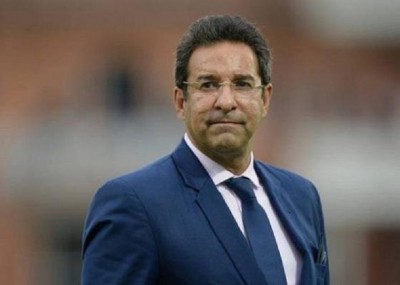 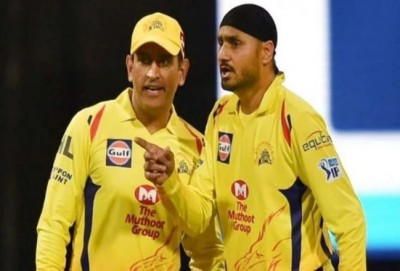 IPL 2021: Harbhajan Singh will no longer play for CSK 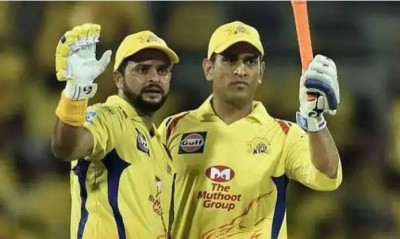 CSK's most successful batsman will make comeback with IPL 2021