Recently, the news came that Kapil Sharma would soon return with his TV show 'The Kapil Sharma Show'. Kapil Sharma's weight increased due to depression and excessive drinking. Now he has fit himself. With this, there is another great news for Kapil's fans. According to the report of the leading daily, Kapil Sharma is going to marry his girlfriend Ginni Chatrath in December. This wedding function will last four days. The wedding will be in full Punjabi style. This will include close relatives and friends. 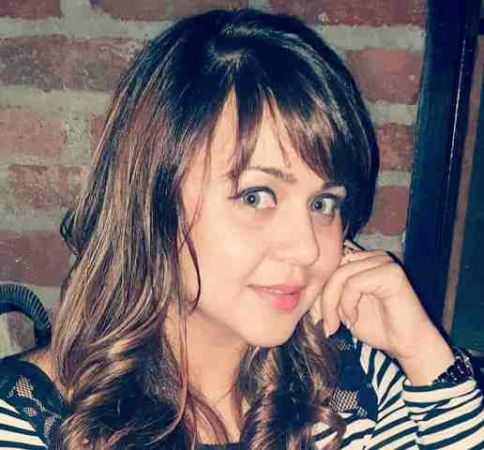 The wedding function will last for 4 days. Kapil Sharma's marriage will be from his house in Punjab. It is also said that Kapil's wedding may involve big stars of the film industry. After marriage in Punjab, Kapil will also give a reception party in Mumbai. Kapil Sharma had told about his fiance Ginni when he had a fight with Sunil Grover in flight. He had written a photo with Ginny on social media, saying, "I will not say that this is my Better Half." She completes me. Love You Ginni. Please welcome her. I love her so much. ' 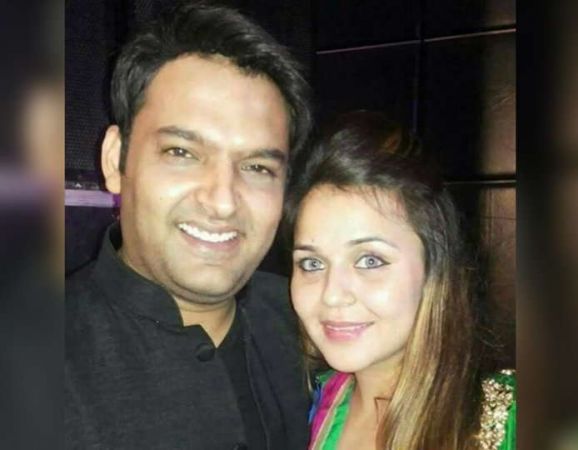 Let us tell you that there was a rumor about Kapil Sharma's relation that he also had a date with his former colleague Preeti Simoes. While Kapil had said that there is no truth in this news. Kapil and Ginni are already relatives. 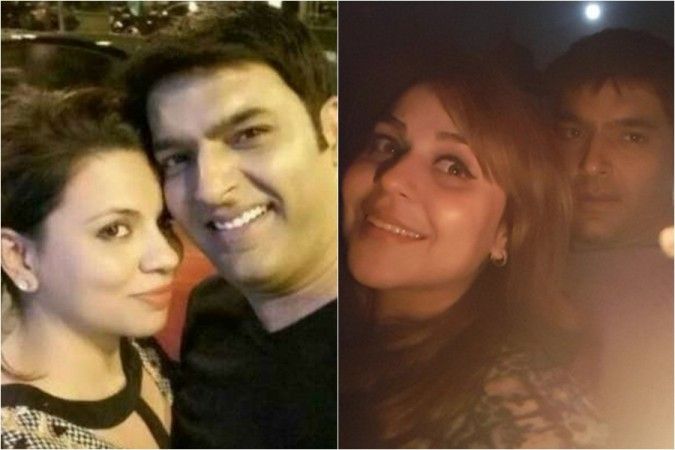 Truth of Anup-Jasleen Relationship to be revealed; Who will be out from the house?