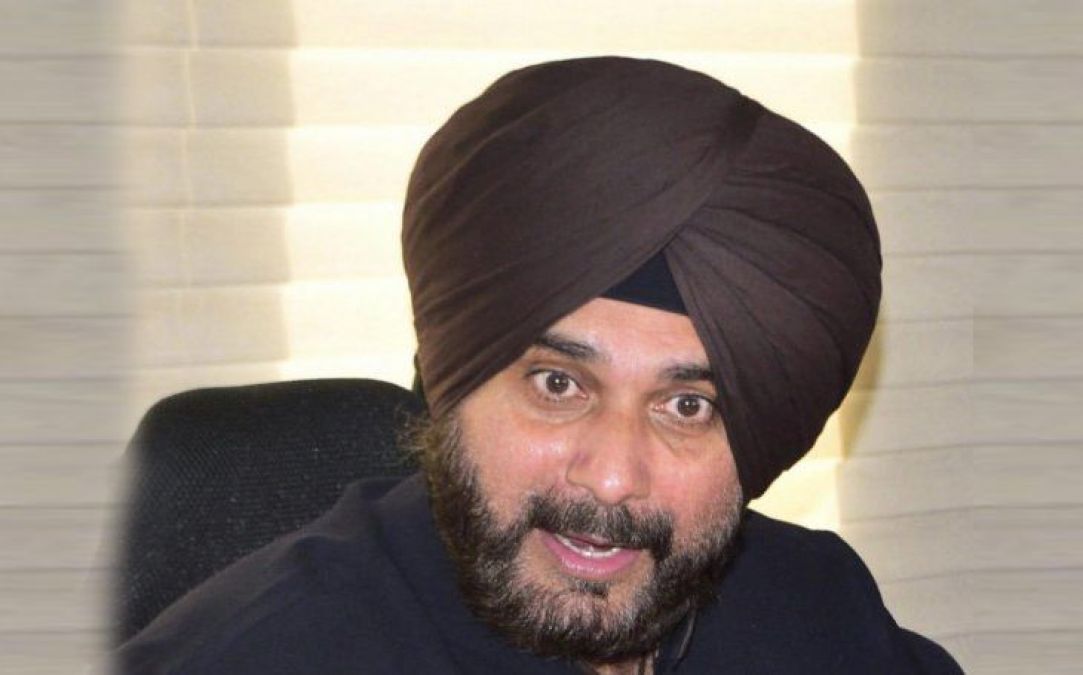 Archana Puran Singh is appearing in the comedy show 'The Kapil Sharma' these days. During the show, Archana and Kapil are seen pulling each other's legs. Not only fans but also guests on the show enjoy this fun. Mallika Sherawat, Ekta Kapoor and Tushar Kapoor recently appeared on Kapil's show. In the meantime, Kapil made a big disclosure about Archana. No one was convinced after Kapil's revelations. Let us know the full details

This actress Replaces Kareena Kapoor In DID 7 as a Judge!

Kapil was talking to Ekta and Mallika Sherawat during the show. That's when Kapil opened up the secret associated with Archana. When Kapil came to Mallika, He said Sidhu would have felt bad about why he had gone into politics. Then Kapil starts pulling Archana's leg. Says Kapil: "Archna is not afraid of ghosts and she is afraid of just one person. She always prays that he doesn't return.

Everyone starts watching The Archana when Kapil hears this. Kapil's reference was to Navjot Singh Sidhu. As soon as Navjot left the show, Archana took her place in the show. Since then, Kapil has been constantly slamming Archana during the show.

A few months ago, Archana has also made a pain on Kapil's show over her fees. John Abraham and Mouni Roy came to promote 'Romeo Akbar Walter' on Kapil's show. Then Kapil asked the film's star cast, "What do you want to be if you get a superpower?"

Babita Phogat to be seen in Nach Baliye 9; will take part with this person!

Replying to a question on the show, Archana said, "I want to be Navjot Singh Sidhu. I am doing what Sidhuji used to do even though I am not getting that much fee." 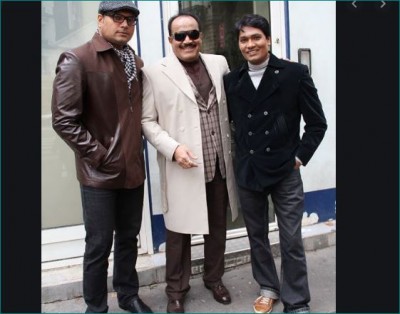 Daya and Abhijeet of CID is in big trouble, lodges complaint 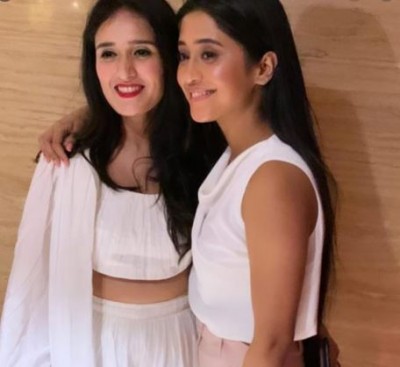 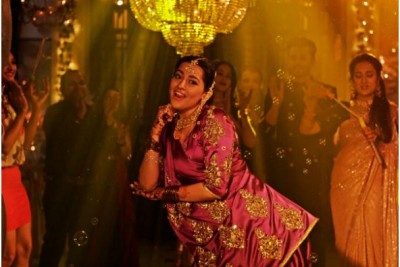 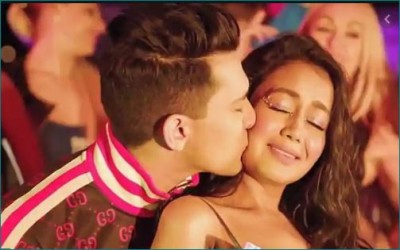 Neha Kakkar gets cheated again, says 'Aditya has another girlfriend...' 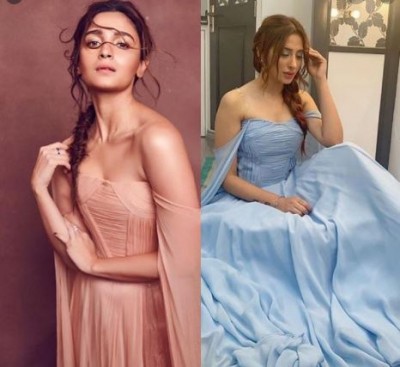 As soon as the Big Boss ends, Mahira receives this award 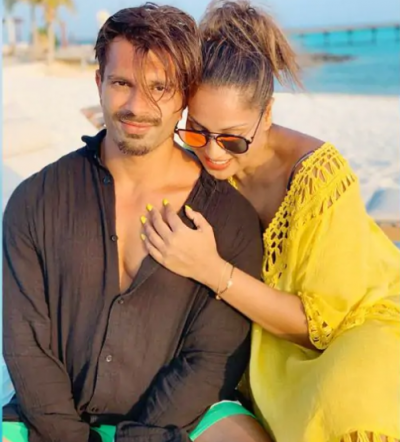