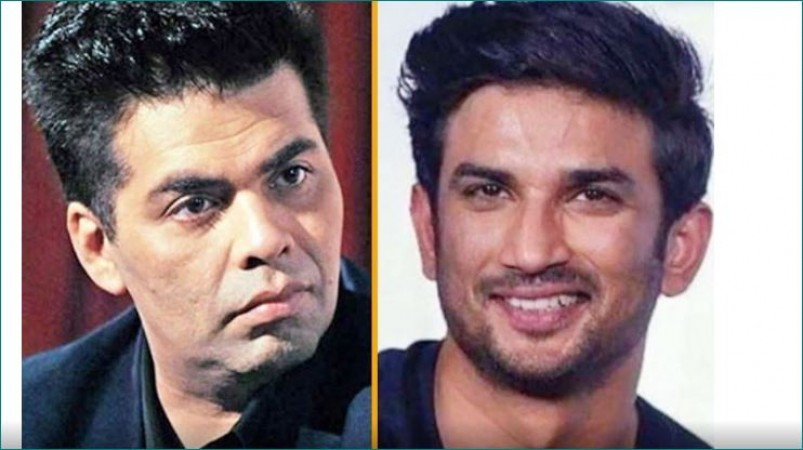 So far in Bollywood, news is coming about the death of Sushant Singh Rajput. Karan Johar has been accused of promoting nepotism in the industry and he remains in the headlines. He has been badly hurt since the allegations. According to the information revealed, he is not in a position to talk at this time. According to the information, when someone calls him, he break down and start crying.

His only question is 'Do he really deserve all this?' Recently, his close friend has disclosed this. In a conversation with a website, his close friend said, 'Karan is broken. He has been trolled for years and he used to think that it does not affect him. But the hatred he got against Sushant after his death has scattered him.'

According to the reports, Karan as well as his close friends have been targeted and many people are being trolled. All this is not good for Karan, he is blaming himself. It has also come to the fore that Karan's three-year-old twins are also getting threatened to die and that is why he is unhappy. Apart from Karan, so far stars like Alia Bhatt, Ananya Pandey have also been targeted.