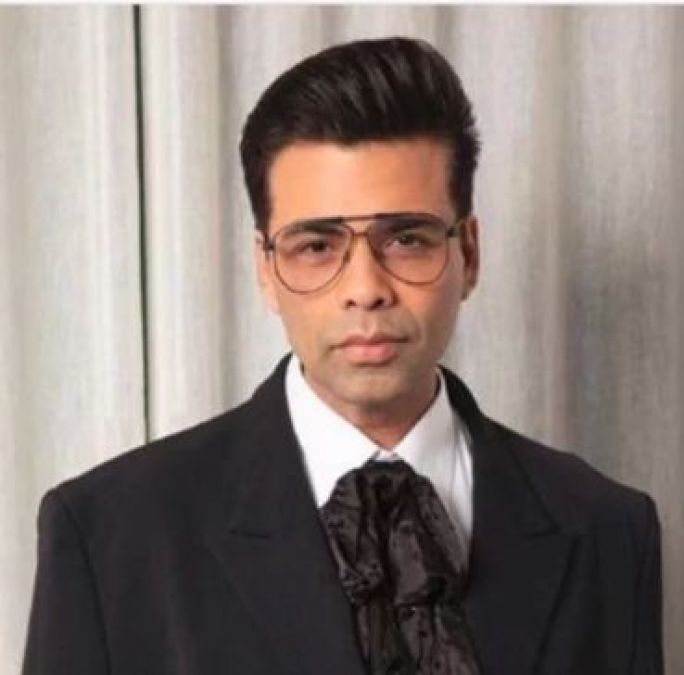 Karan Johar, one of the biggest filmmakers and directors of the Hindi cinema world, has scared himself of his horror film 'Ghost Stories' released on the OTT platform Netflix earlier this year. On this he is saying, "Now I will never direct any horror film." Karan said that any horror film has no match with me. He says, "The film Ghost Stories is the first and last horror film of my career. Now I will not make any film of this genre. I don't like to watch horror movies, so how can I even think of making such films? "

On working with this producer, Bhumi considers herself lucky, says, 'To start shooting Takht...'

Talking about the experience of film ghost stories, Karan says that a film director should work closely with his story. He adds, "It is very important for a filmmaker to be comfortable with the film. If he does not feel the film himself and does not hold it inside himself, then he can never make a good film. A story like Ghost Stories ignores me, so I cannot give my best performance in such stories. That's why the experience of the film 'Ghost Stories' has been the most frightening and challenging for me in my 21-year film career."

Shahrukh Khan will work with Karan Johar after 9 years, these actor will be seen together

Karan has teamed up with 3 more legendary directors Zoya Akhtar, Dibakar Banerjee, and Anurag Kashyap in a film called 'Ghost Stories' of 4 different stories, in which Janhvi Kapoor, Mrinal Thakur, etc. The film aired on the online platform Netflix on January 1 itself at the beginning of the year. 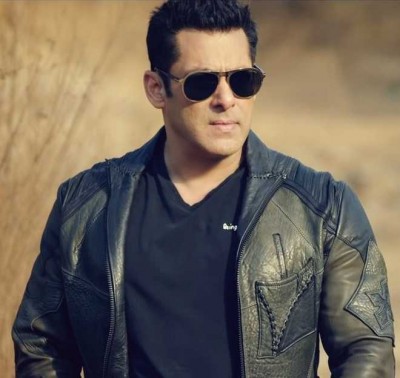 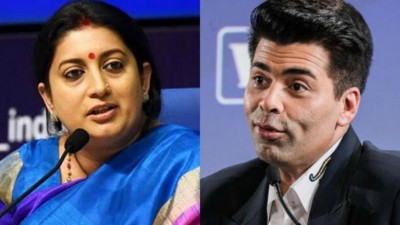 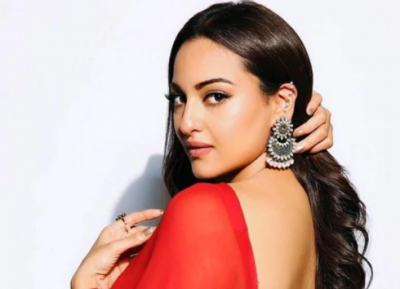 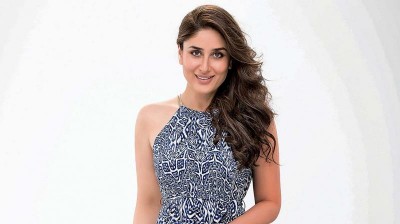 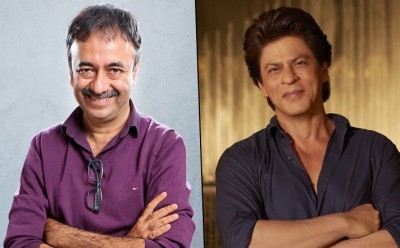 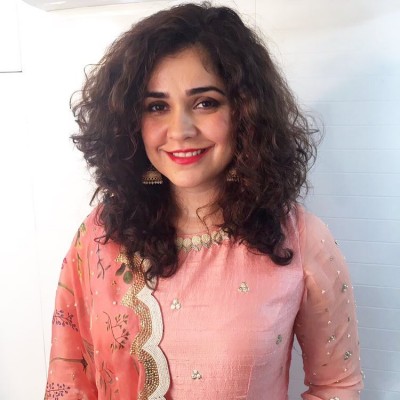