'Qubool Hai' will knock on Zee TV once again 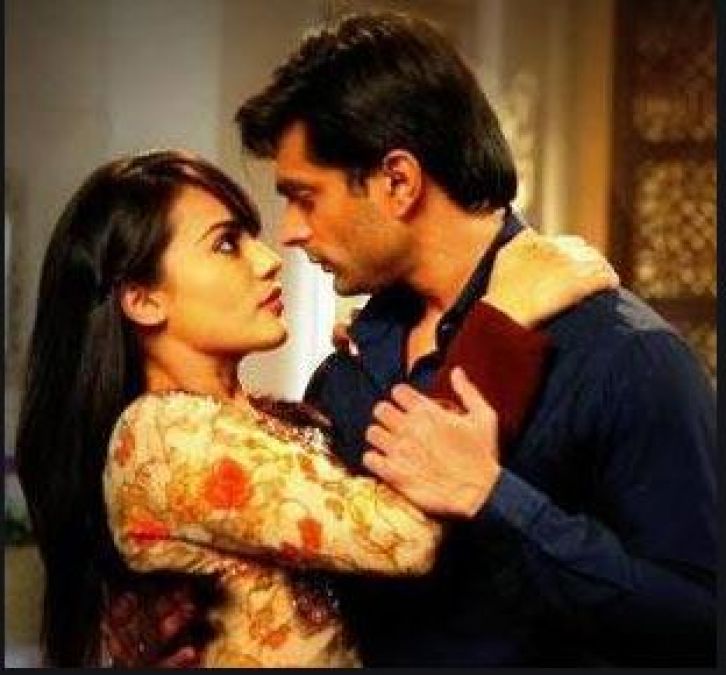 During the Coronavirus lockdown, old shows are constantly returning to TV. Due to the lockdown in the country, the shooting of films and TV shows has been delayed. Due to which the shooting of new TV shows has stopped. In this way all the TV channels from Colors TV to Doordarshan have started showing its old TV shows again. This strategy of TV channels has also shown to work and the viewers are watching old TV shows with great fervor, while the Mythological TV shows like Ramayana and Mahabharata have received tremendous response from the audience. Now the rest of the channels are also repeating their old superhit TV shows due to this love from the audience. The name of the TV channel Zee TV has also been added to this episode.

Paras Chhabra will be seen in this show

Zee TV re-released the Ramayana broadcast on its channel. On this TV show, along with Ramayan, Karan Singh Grover and Surabhi Jyoti starrer TV show Qubool Hai is also returning. Its first episode has been released on the previous day. Not only this, serials like Jodhaa Akbar and Pavitra Rishta are also being shown on Zee TV. With the arrival of Qubool Hai, the fans have become very excited.  Zoya and Asad's chemistry in this TV show won the hearts of the fans. Earlier this TV show was released in the year 2012.

'The Jungle Book' will start soon after Shaktimaan

This serial was closed after ruling the hearts of the audience for almost 4 years. Apart from the TV serial 'Qubool Hai', so far- Shaktimaan, Sarabhai Vs Sarabhai, Khichdi, Comedy Nights with Kapil, Bigg Boss Boss 13, Superstar Singer, it's a matter of those days, Dil Se Dil Se Aayi will be re aired.

People want to know more about this character of Ramayan