Kareena Kapoor and Saif Ali Khan's younger son was born in February. Kareena had a son earlier and gave birth to a son for the second time. But Kareena has kept her younger son completely out of the media eye. Fans had been desperate for a long time to see kareena's second son's picture. Now, the wait is finally over. The actress has introduced everyone to her son on Mother's Day.

Kareena's picture of the younger son shows elder brother Taimur holding the younger brother in his arms. The picture shows Taimur smiling at the camera while the actress' younger son is holding his hand on his face. Kareena's son's entire face is not clearly visible in this picture as well.

Father walks 35 km with daughter's body on cot, because of no Ambulance! 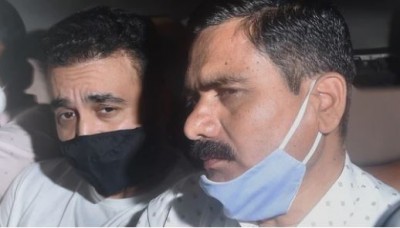 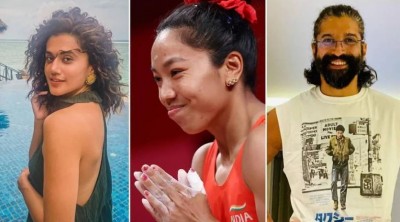 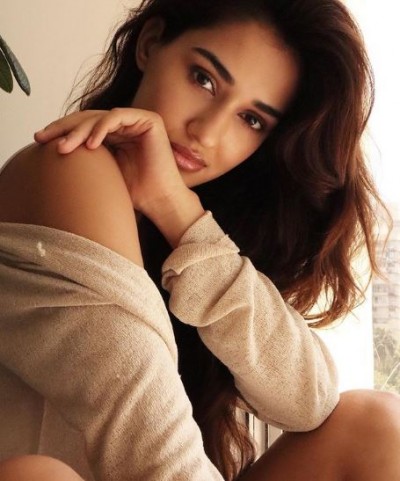 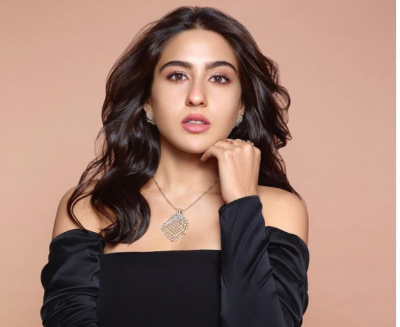 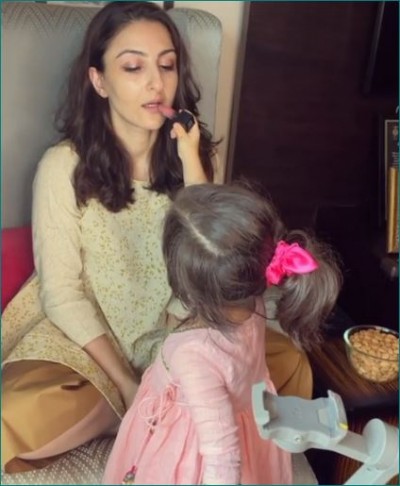 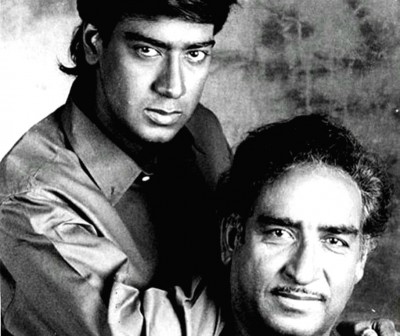