BENGALURU: The Bruhat Bengaluru Mahanagara Palike (BBMP) has made arrangements for 28,067 beds in private and government hospitals ahead of Karnataka's Covid-19 third wave peak.

The third Covid wave is expected to peak in late February or early March, according to Chief Minister Basavaraj Bommai. Experts have forecast as many as 1.2 lakh cases per day, or 80,000 cases during the peak, according to Health Minister K. Sudhakar.

As a result, the authorities are taking no chances, despite the fact that the third wave's symptoms and consequences are less severe than the prior two Covid waves. The authorities explain that they want to be ready for anything that might happen. According to sources, if there is a sudden increase in hospitalisation demand, the system will be unable to organise medication facilities, resulting in anarchy.

On Tuesday, the number of cases filed in Bengaluru surpassed 40,000 in a single day. Because of peak season is approaching, officials have identified 28,067 beds in Bengaluru alone. 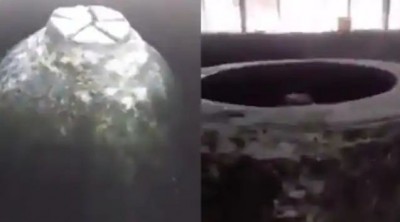