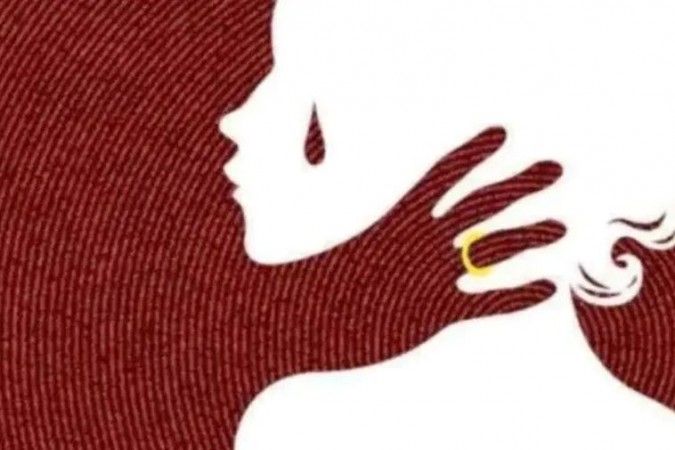 Karnataka:  According to police sources, in the Karnataka sexual harassment case,  the wife and another person were arrested on allegations of assisting accused senior advocate K.S.N. Rajesh Bhat, who has remained elusive since the police department initiated a search for him in October.

On October 18, the victim filed a sexual harassment complaint against the accused senior attorney Bhat. The police said, the accused's wife and another person named Achyuth Bhat were found cooperating with the advocate and assisting him in eluding the cops. According to police sources, both of the suspects were brought before the court and released on bail.

The bail petition of the accused K.S.N. Rajesh, who is accused of sexually abusing a law graduate at his Mangaluru office, was previously denied by the Karnataka High Court. N. Shashikumar, Mangaluru Police Commissioner, remarked that the police had persuaded the court that the accused advocate should not be released on bail. The judge also issued an arrest warrant for him.

Because the police have been unable to apprehend him thus far, a Lookout notice has been issued to prevent him from fleeing to another country. His entire bank account has been frozen.

In connection with the case, the police department has suspended two officers, including a female sub-inspector, for dereliction of duty and detained three others.