Kart ki Aryan, a Bollywood actor, has a large following among the youngsters. His charming grin has enchanted millions of young ladies. When he was recently sighted on the streets of Delhi, the audience erupted in applause at the sight of his favourite star. The video describes how enthusiastic people are about kartik. On social media, the video has gone viral.

Kart was seen exiting the automobile in a Delhi neighbourhood in the same footage. Fans came in great numbers as soon as they stepped out of the car, and brother Kart's brother began chanting. All of the admirers were frantically phoning each other, hoping to catch a sight of Kartki. Fans were giddy with delight. Kart racing, on the other hand, did not disappoint the fans. He laughed and waved his hand around, playing with everyone.

Kartki's appearance has already been released from the sets of 'Shahzada.' Fans had built praise bridges around Kart ki's appearance, which included a white kurta and earrings in his ears. She has also uploaded a photo with Jama Mass Di, who is based in Delhi. 'Shahzada in Delhi,' he writes. Dhamaka, a film starring Kartki, was just released. In the film, Kart ki portrays a television journalist. 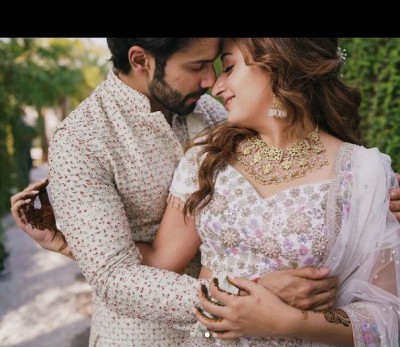