Kartikeya Gummakonda gets engaged in an intimate ceremony 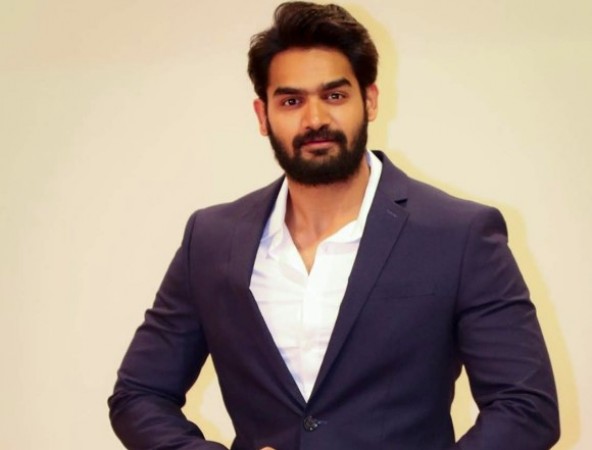 Kartikeya Gummakonda, a young rising star who shot to fame with superhit film RX 100, got engaged in a close-knit ceremony. The engagement ceremony took place in Hyderabad with only close friends and family members in attendance.

The actor had an arranged marriage and details about his fiancee are yet known for now. Although Kartikeya has not been announced yet officially, the first picture from the ceremony of the couple has gone viral on social media. In the picture, the newly engaged couple can be seen all smiles as they pose for a happy photo.

Telugu film industry actor Kartikeya Gummakonda made his debut with Prematho Mee Karthik. Kartikeya released four back-to-back films, Hippi, Guna 369, Nani?s Gang Leader, and 90ML in the year 2019. Despite the COVID-19 pandemic, he also bagged a decent success with Chaavu Gaburu Challaga, co-starring Lavanya Tripathi. He will be seen next in the film titled Raja Vikramarka, where he will be seen in the role of NIA officer. Raja Vikramarka is an action entertainer directed by Sri Saripalli in his directorial debut. Tanya Ravichandran is the leading lady.  The actor is also playing an antagonist in the Thala Ajith starrer Valmai.