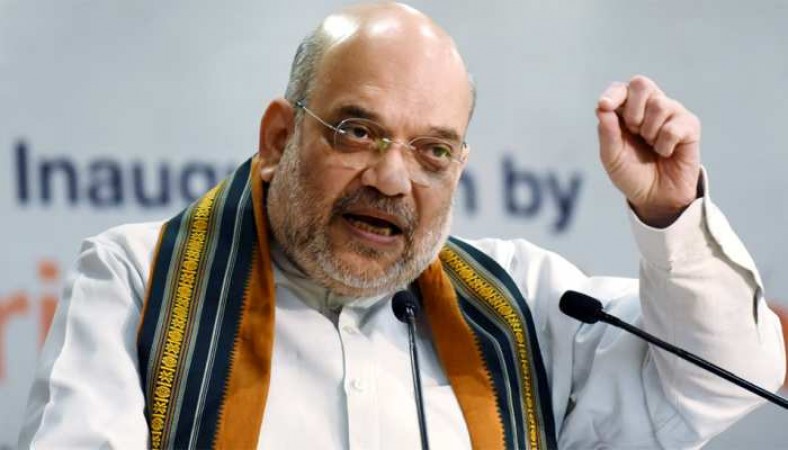 New Delhi: Union Home Minister Amit Shah said on Saturday that Kashmir was experiencing calm, good corporate investment, and an influx of visitors after the abrogation of Article 370 in 2019.  He also stated that Prime Minister Narendra Modi oversaw the most efficient use of resources in order to successfully combat oxygen shortages during the country's second wave of coronavirus.

During his keynote talk at the HT Leadership Summit here, Shah said the country had responded forcefully to Pakistan's cross-border terrorism by "striking it in its house" with surgical strikes carried out by security forces.

No one thought Articles 370 and 35A could be removed, but Prime Minister Narendra Modi said that it was done in 2019. "I can tell that there is peace in Kashmir now, that investment is flowing in, and that tourists are flocking in," he said. "Kashmir is progressively returning to normal in order to stand in solidarity with the country."

"The Indian economy is currently rising at the quickest rate in the world," Shah remarked. Shah praised Modi's leadership, saying it was the first time India's security policy "emerged out of the shadows" of the country's foreign policy. He said that the country had been in a state of "policy stagnation" for the previous ten years before the Modi government took power in 2014, that the Prime Minister's office had been "compromised," and that India's international esteem had come down.