"Being the Democratic candidate for governor of New York is a great honour for me" Hochul posted on her Twitter page.

On Tuesday, Hochul received 67.1 percent of the vote, followed by Jumaane Williams, the public advocate for New York City, with 20.6 percent, and Thomas Suozzi, a congressman from Long Island, with 12.3 percent.

According to the Xinhua report, the statistic is based on results where around 50% of the ballots have been counted.
Hochul, who was born in 1958, was elected governor of New York State in August 2021 after incumbent governor Andrew Cuomo resigned due to charges of sexual harassment. Hochul had been lieutenant governor of the state since 2015.

Given that Democrats hold a solid grip on power in New York State, Hochul is predicted to prevail in the general election this November. 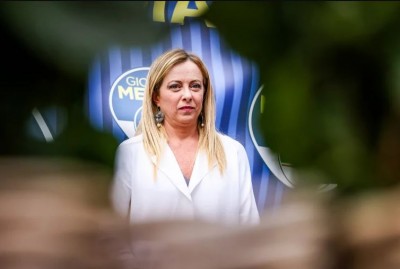